Why I hike the Camino 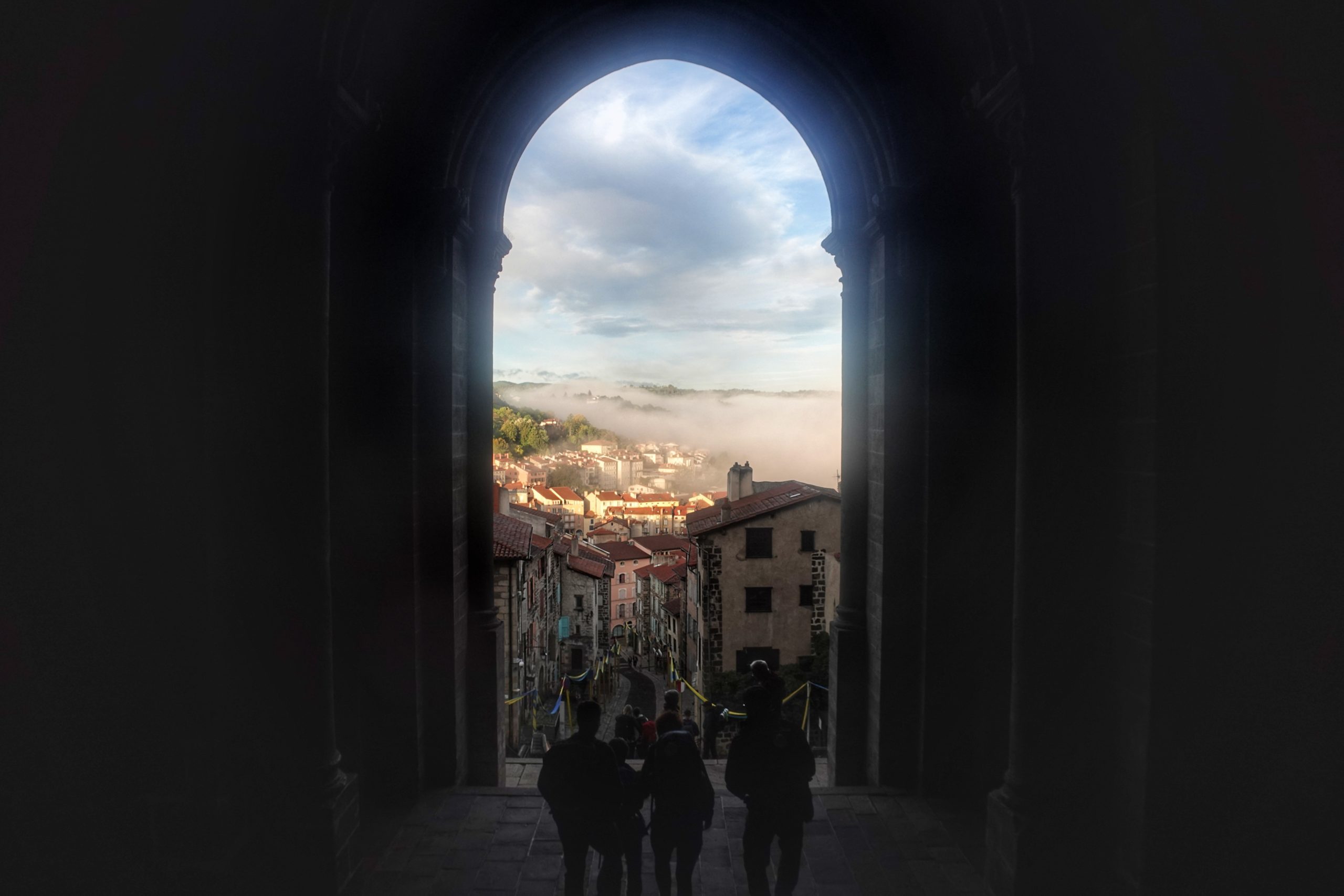 I’ll be honest, for a long time I thought I would never do the Camino.
Then I liked the idea of ​​hiking when I’m older since it’s an easy trail and can be done in relative comfort.
And here I am, I will soon start my Camino ride from Le Puy-en-Velay in a few days.

I’m not exactly what you’d call old (41) and I could probably use my “not yet sore” knees better (i.e. hike tough trails while I still can) , but I realized there was one important factor when hiking: timing.
Sometimes you just feel like a trail is right for you at that particular time and it might not be the case a year from now when a trail you never would have considered hiking today today, gives the impression that it is now a priority.
So yes, in a nutshell, it’s a good time for me to walk the Camino.

The reasons I never wanted to do it in the first place are probably the same as many hikers who would never consider it.
It’s waaaaayyyy too busy, and the numbers keep growing every year.
From 3,500 pilgrims in 1989, there were 350,000 in 2019.
100 times more in 30 years…
This includes every Camino, and there are a ton of them. This also includes Spanish students who only walk the last 100 kilometers of the Camino Frances, as it helps them get better grades if they pass a Camino certificate…
But still, it’s a lot.

And it’s not a trail that has a ‘hiking culture’, or even a hiking culture similar to other trails in the sense that pilgrims on a Camino might very well not care which part hike and have no interest in going there on another hike in their lifetime.
Although it can be argued that this is also the case for many hikers.

It’s also a trail where it’s really easy to get sucked in doing it in a lot of comfort.
Knowing all of this, I chose to hike in October-November when the crowds are gone but you still get the social experience, minus the busy highway feel.
Particularly important this year, as it is a holy year, which means that all Camino records have been broken.

It will be cold but manageable.
I’ll be tenting, but it’s good to know that there are reasonably priced accommodation options for those really miserable days.
Most pilgrims don’t camp, but not camping would make this hike impossible for me right now.
I chose the Via Podiensis, then the Camino Frances.
And weather permitting, I will hike the Camino Finisterre, which goes from Santiago to Cape Finisterre, which the Romans believed was the end of the world.
And then from Cape Town to Muxìa.
This Camino adds approximately another 120 km to the hike.

As I said, there are millions of Caminos, and for Spaniards and foreigners, when they say “hiking the Camino” they usually mean the 748 km of the Camino Frances from Saint-Jean-Pied -of-Port.
But for the French, the 784 km Via Podiensis from Le Puy-en-Velay is the most common and traditional way to travel the Camino, before joining the Camino Frances.

Le Puy-en-Velay is the place of origin of Godescalc, the first known French pilgrim.
It is also the center of hikes and the start of the Stevenson path (one of the most famous and most frequented in France), the Saint-Regis pilgrimage, the Régordane route and the GR 3 (which runs along the Loire ) the traverse, as well as other trails I forgot.

There are three other main Camino routes in France, starting from Paris, Vézelay or Arles.
But they are a little less popular.
In Spain, the Camino del Norte, which runs along the coast, is becoming increasingly popular, but not as busy as the Frances.
It can also be combined with the Camino Primitivo, which joins the Frances.

Then there are all the other Caminos, where you are unlikely to see many pilgrims until you reach Spain.
Either way, that means the Via Podiensis combined with the Camino Frances is where I’m most likely to find people and things open at a quiet time of year.
The main reason I finally hiked the Camino is definitely the social aspect.
I’ve spent enough time the past few years not seeing hikers on the trails I’ve been on that I’m ready to shake things up and enjoy more of the social aspect that a long trail can provide .
This means that I will definitely reduce my normal pace.
Not that I’m a fast hiker, but I hike long days. And that won’t be possible anyway because the days will be much shorter.

One thing that really sparked my interest was the difference between all the people who walked the Camino that I met.
All ages, all origins and very different reasons for walking.
From the old Japanese farmer to the 20-year-old Canadian looking for a European experience, to the religious Korean, the spectrum is wide.
It’s the most international and diverse long-distance trail in the world, and that’s become reason enough to hike it.
The camaraderie on the trail is always something that makes their eyes shine when previous pilgrims talk about the trail.
Becoming a “Camino addict” is one thing. Some people come back, sometimes exploring new paths, sometimes sticking to the one they know and love.

I have a deadline, because I have to be at work around December 5th.
This means that I have two months to cover around 1700 km, which seems more than doable.
If it takes longer than expected, I will skip the Camino Finisterre.
I’m really excited to start this hike.
It will be different.

This website contains affiliate links, which means The Trek may receive a percentage of any product or service you purchase using the links in articles or advertisements. The buyer pays the same price as they would otherwise, and your purchase helps support The Trek’s ongoing goal of providing you with quality hiking advice and information. Thanks for your help!

To learn more, please visit the About This Site page.