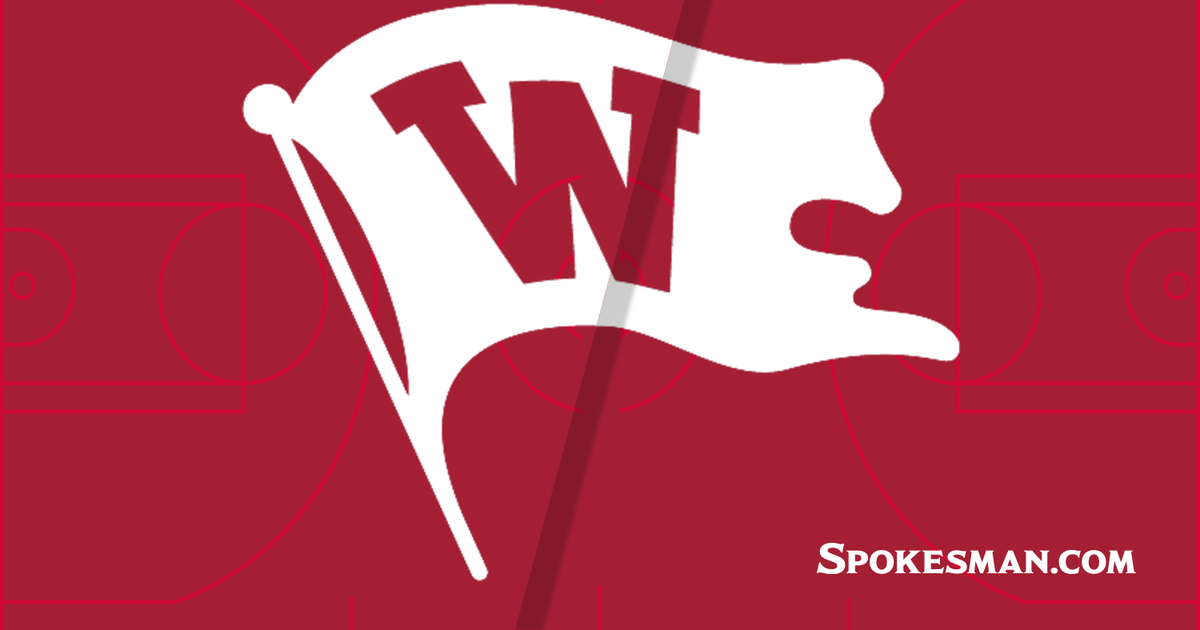 After conducting a nationwide search, Whitworth discovered that her best option for a new women’s basketball coach was right under her nose.

Kenny Love, a former star of the Whitworth men’s team and assistant for three years under Damion Jablonski, was named the new women’s coach on Monday.

“As we learned of his strong basketball IQ, great interpersonal skills and proven leadership ability, forcing him to put aside his ever-present humility, we saw what a strong candidate he was for this position.” , said Demant.

Love takes over a team that finished 10-15 overall and 5-11 in the Northwest Conference under Joial Griffith, who resigned last month after four seasons.

Love was involved in all aspects of the men’s team operation, including scouting, recruiting, budget management, conditioning, and organizing summer camps.

“I’m very excited to have the opportunity to help this talented group come together and pursue their potential, while bringing the program back to competing among the top teams in our conference,” said Love, who will immediately step into his new position.

Love was a three-year First-Team All-conference winner at Whitworth and was named Third-Team All-American and NWC Player of the Year following his sophomore campaign in 2015.

The Pirates have qualified for the NCAA Division III Tournament in each of its four seasons.

Love joined former coach Matt Logie’s staff in 2017. Two years later, he became the program’s top assistant after Damion Jablonski was promoted to head coach ahead of the 2019-20 season.

The Whitworth men have three NCAA Division III tournament appearances and a 102-26 record during Love’s five seasons as an assistant coach.

“Since Coach Love came to campus as a player and then as an assistant coach, he’s been instrumental in helping his teams win,” Demant said. “I can’t wait to see him do the same with our women’s basketball program.”

The Whitworth Women are bringing back nine players from last year’s squad. The top rookie is forward Olivia Mayer, a former Gonzaga Prep star who averaged 11.8 points and six rebounds last year as a sophomore.

Also returning are guard Kimberly Dewey, a future Reardan junior who averaged 7.2 points while shooting 48% from long range; and forward Devyn Cope, who as a junior averaged over four points and four rebounds.

Love will immediately make the transition to the role of women.

“I know how important an environment of trust is, especially with a new coach on a program, and starting to develop that connection is a key goal,” Love said.

“We will also continue to add to our roster for the upcoming season with some exciting newcomers,” Love said.Jim Allen can be reached at (509) 459-5437 or by email at jima@spokesman.com.