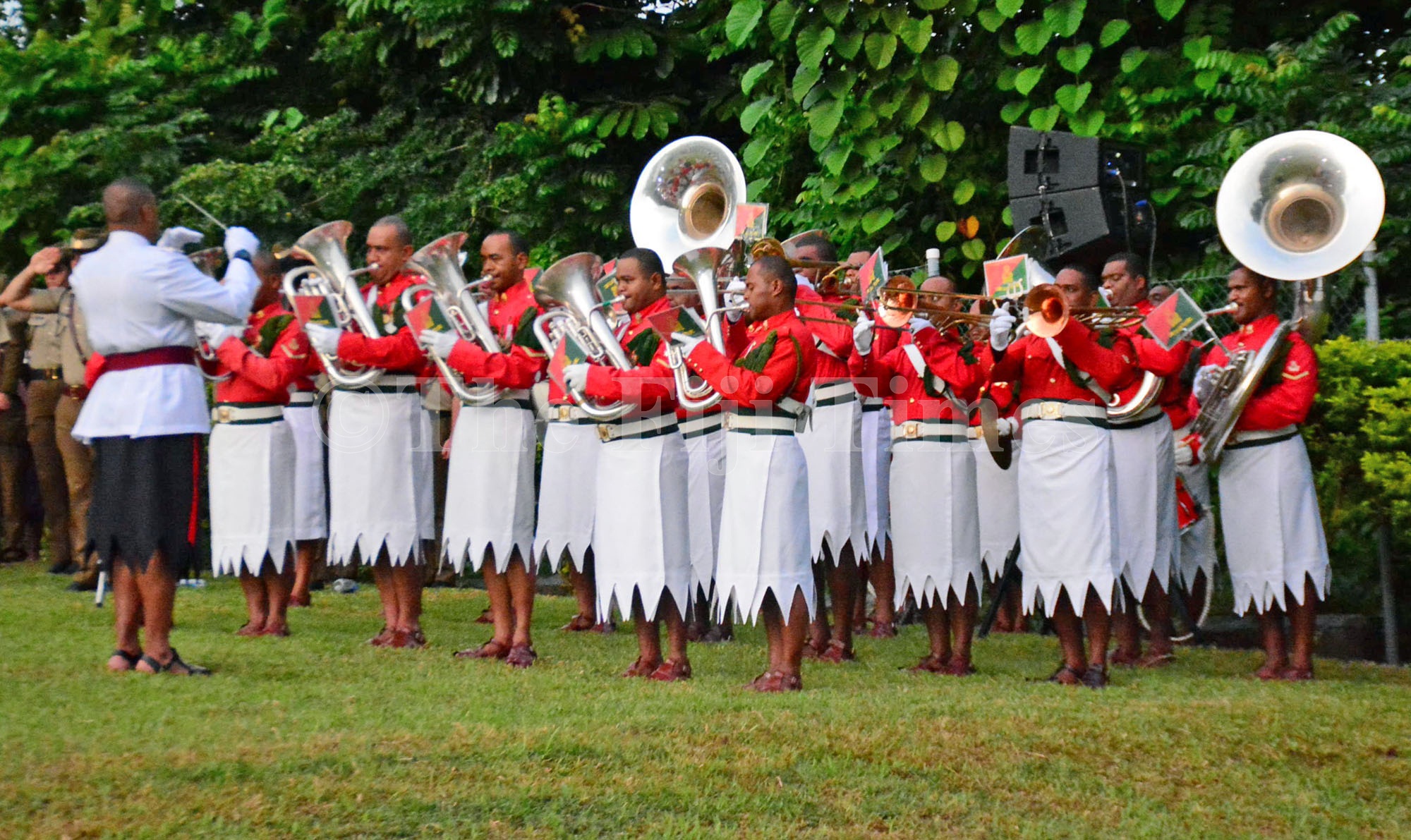 he total budget for the Republic of Fiji’s military forces for 2022-23 is $94.1 million, Economy Minister Aiyaz Sayed-Khaiyum said.

He said $5 million had been allocated to “properly align housing allowance and duty allowance with the current base salary of 2,396 RFMF officers.”

“At the moment, these officers are unfortunately receiving allowances based on 2013 base salary, so realigning that is critical.”

Sayed-Khaiyum said $50.8 million was earmarked for peacekeeping operations, an increase of $5.5 million from the revised 2021-2022 budget.

He said officers deployed to peacekeeping operations were also receiving allowances based on their 2013 base rate of pay – $800,000 was provided to realign housing and service allowances for 543 officers from the current salary, $3.5 million to cover the salaries and allowances of peacekeepers.

He added that $3 million has been allocated for training and equipment, which will be reimbursed by the United Nations.