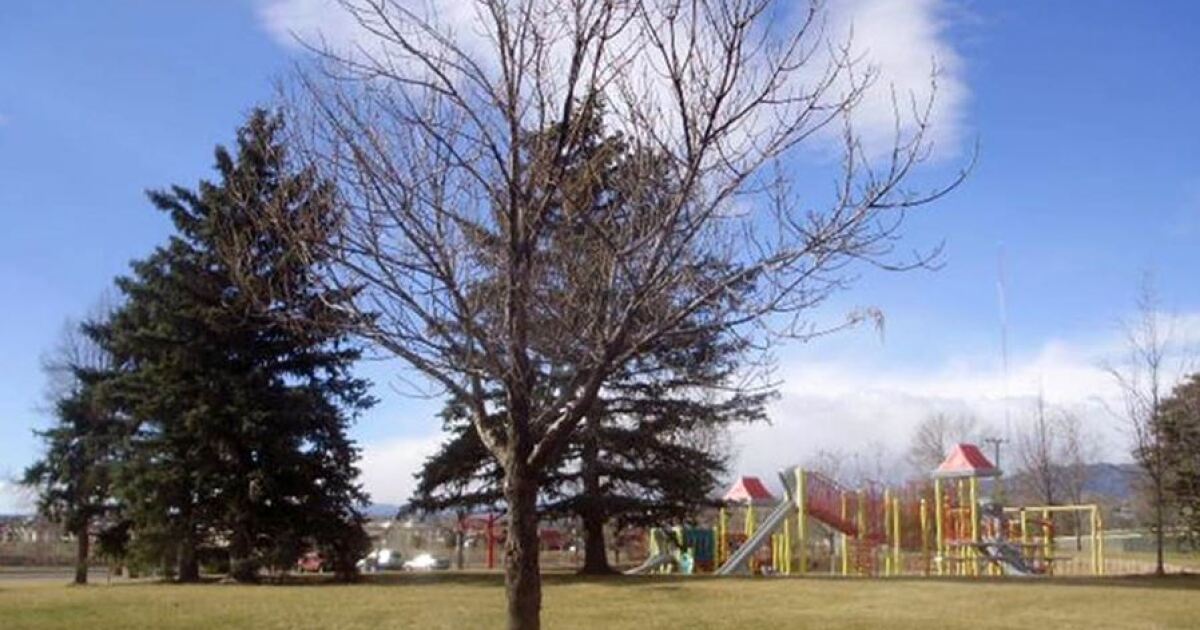 More than 200 people gathered at the Rialto Theater in Loveland last month to voice their thoughts on the city’s proposed transitional shelter site on South Railroad Avenue. The site is the latest development in the city’s efforts to enforce its camping ban passed in May.

Before opening the venue, city staff provided an overview and update on the camping ban to date. Staff then answered questions and listened to comments ranging from anger at the city’s mismanagement of campsites to disappointment from other residents for ignoring their homeless neighbors.

Why does this happen?

On May 17, Loveland City Council voted eight to one to pass an emergency ordinance banning unauthorized camping. The board also approved $500,000 to implement the plan.

In order to enforce the ordinance, the city must provide overnight shelter and temporary storage for personal items. Loveland did not have adequate year-round shelter or storage space before passing the ban.

What is the city’s homeless population?

Alison Hade, administrator of the city’s community partnerships office, said a January census of the unsheltered population found 169 people. This represents a 27% increase in the unprotected population compared to 2019.

“We think a lot of people came here because they could camp,” Hade said. “We also believe that once people can no longer camp, they will likely leave.”

This summer, the city began relocating people staying in unauthorized encampments to existing motel rooms and shelters. These people are notified and have the possibility of moving to a temporary shelter. If they refuse and refuse to leave, they could receive citations and possible arrest.

So far, the focus has been on moving people out of King’s Crossing, located at Big Thompson River and on Route 287 on the east side of town. As of August 15, the city had relocated 31 people.

Where to put the temporary shelter

Brett Limbaugh, development manager for the town of Loveland, said the town was looking for a site with zoning that allowed for residential uses and wouldn’t have to be remediated or cleaned up, somewhere with room to grow. based on demand and access to services. like public transport.

City officials have identified the South Railroad Avenue site and are awaiting approval for a temporary use permit. If approved, the city would have up to two years to operate the temporary shelter.

According to Mark Jackson, director of public works for Loveland, the site will feature 16-by-16-foot tents — the type used by FEMA after floods and tornadoes. It will also house modular containers where people can access services, as well as portable toilets and showers. People will be allowed to stay as long as they want.

Increased law enforcement could be on the way

Alison Hade, administrator of the city’s community partnerships office, said the site will have security cameras, guards and be surrounded by fences. There’s a long list of infractions and consequences, including an on-site alcohol and drug ban, according to Hade.

“What we’re trying to do is get people to behave. This is our main objective. We know that doesn’t always happen, so people will be evicted from the property and we will contact law enforcement if necessary,” Hade said.

Sergeant Garret Osilka added that while waiting for the 2023 budget, the plan is to hire several officers to join the law enforcement homeless response team. Currently, he is the only officer clearing camp sites.

Many residents of Loveland were angry. Some have accused city officials of charging residents for something they don’t want.

“The city caused this problem by actively ignoring what happened at Kings Crossing. They knew what they were doing… This is going to turn into a giant bureaucratic fix of homeless vagrancy with an ever-increasing budget with an ever-expanding problem,” said Christopher Say.

Others pushed back on the rhetoric used to talk about homelessness.

“As long as you use the word scourge and homeless and drug addicts and whatever, they’ll never get the dignity or respect they deserve. They are human beings, for Christ’s sake,” Olivia Lowe said.

Chuck Hubbard, suggested there might be a better location away from the city center, although he supported connecting homeless people to services.

“We have very good people living in these camps. They need to get services,” Hubbard said.

A few people echoed the notion of two types of people experiencing homelessness — those who deserve and those who don’t deserve support.

“There are two homeless camps that I see,” Sarah Warnock said. “People who want help and who are struggling and others who are so addicted to drugs and alcohol that they have no idea what’s going on…If they refuse to go to the shelter, can- us to get them out of town?”

The judges have already answered this question. In the landmark case of Martin v. Boise and similar cases in Fort Collins and Denver, judges ruled it was impossible to punish someone for sleeping outdoors on public property in the absence of adequate alternatives. To do so would violate the Eighth Amendment’s prohibition against cruel and unusual punishment.

Ultimately, some residents wondered if the comments made at the town hall would affect the council’s actions.

“I attended several other public meetings. All of these meetings fell on deaf ears with the city council,” said Michael Douglas. “They keep doing what they want, and they don’t listen to what people in the community tell them.”