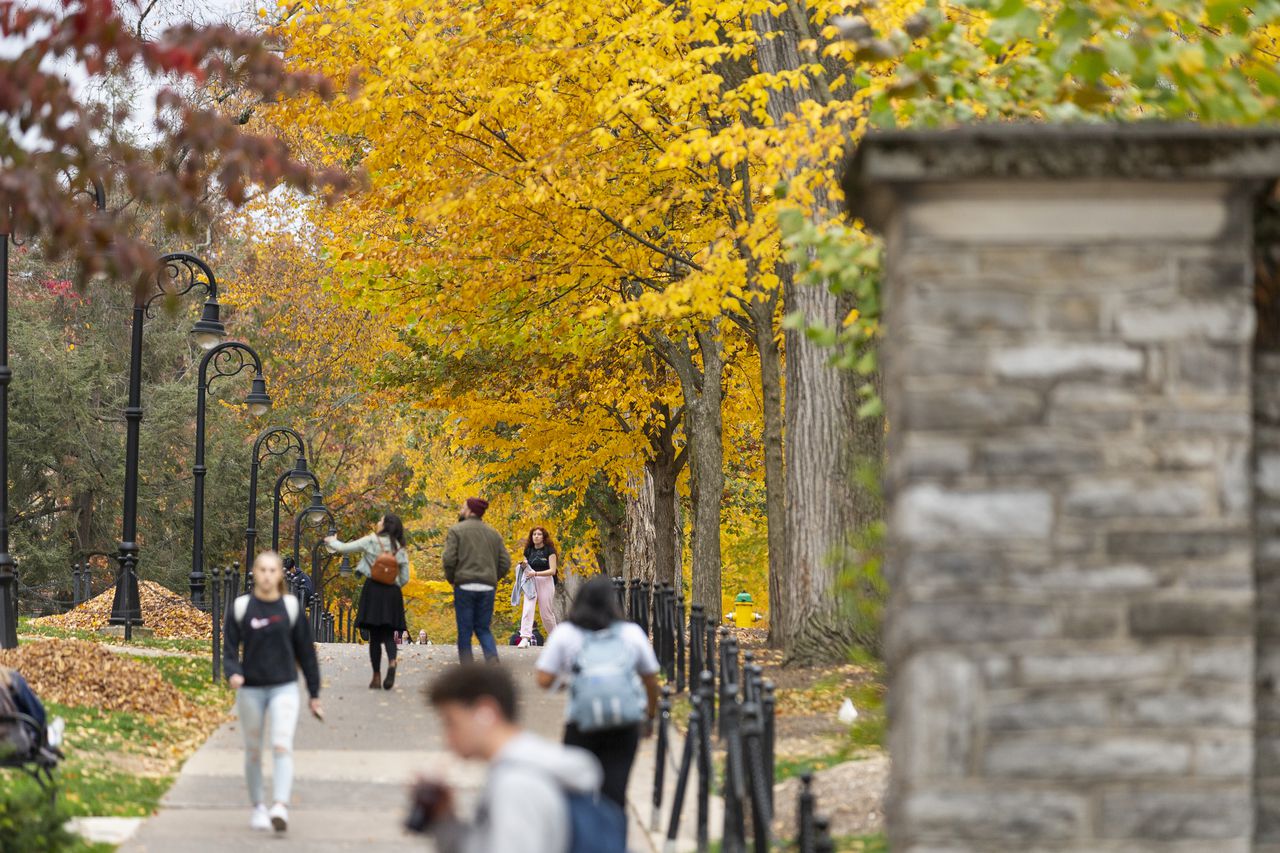 I am a 21 year old Penn State Junior from Camp Hill PA. I chose Penn State because of the proximity to home, the many opportunities it provides, and the low tuition I receive as a student in the state.

With the university being so important in my life, it was disappointing to hear that compared to other schools, we are at an unfair disadvantage when it comes to funding.

Of the state-affiliated universities, PSU currently receives the lowest amount per student – about $5,600, while the second-lowest, Temple, receives $8,275 per student. To fix this, Penn State is asking for a $115 million raise, which would put me and my fellow Pennsylvania resident students on par with Temple.

Penn State students like me deserve to be treated fairly in our quests to grow and become professionals through quality higher education. It is my hope and that of many others, like the other 43,170 resident students of Pennsylvania, that the state understands this and will grant the request.