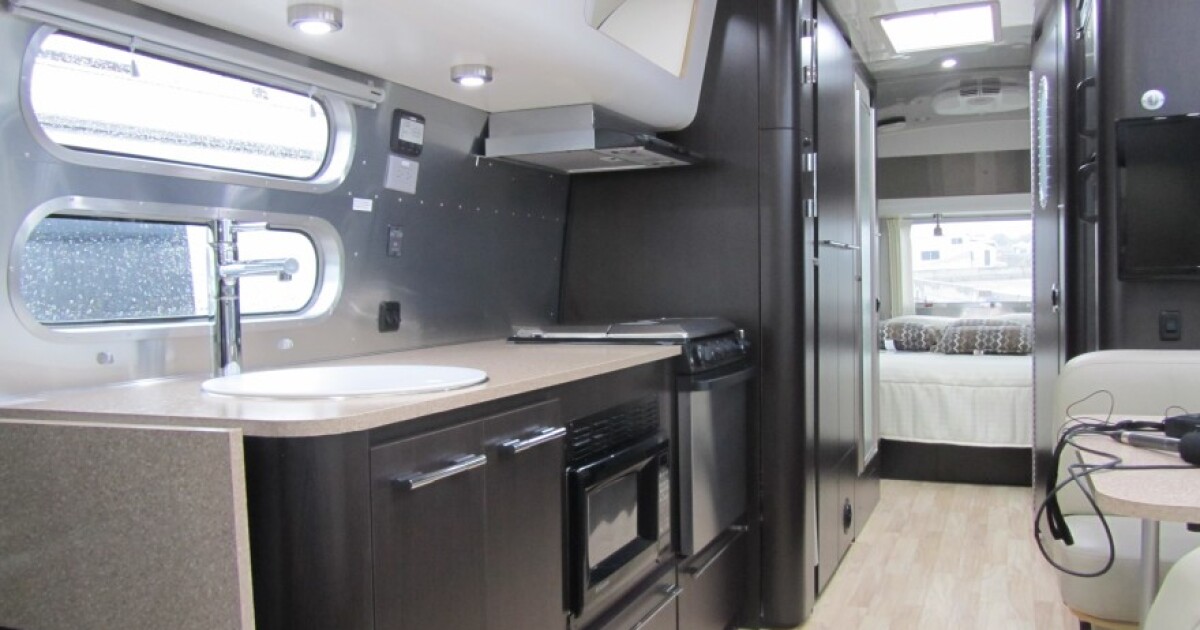 The towns of Ketchum and Hailey in the Wood River Valley passed ordinances earlier this summer allowing local workers to park long-term RVs on private property. The goal is to increase affordable living options.

But a month later, no one applied for a permit from Ketchum and only two parties got permits from Hailey.

The ordinances of the two cities are essentially the same. They allow locally employed residents to live or “camp” in motorhomes on private property for six months, except between November 30 and March 15 due to the cold and snow. Owners are not permitted to use RVs as short term rentals.

Previously, Ketchum didn’t allow camping in residential areas, and Hailey only allowed people to park RVs on private property for only 30 days.

The two cities cited the affordable housing crisis as the reason for passing their respective ordinances.

“As new housing units are being built, the Town of Hailey and other valley jurisdictions are examining various interim solutions to ease the housing burden,” Hailey’s information leaflet reads.

Ketchum Mayor Neil Bradshaw said the concept of the RV living option was brought up during a community housing conversation hosted by the city in May, in which council members municipal have heard the general interest in the idea.

“Over time maybe they found other options, better options, more preferable options, I don’t know,” he said. “I expected more adoption, but we’re only in the early days of this. “

A Ketchum city administrator later clarified by email that the city had not finished creating its permit application and had not received any inquiries about the program.

In Hailey, Mo Goulet is one of two people who have so far received a temporary occupancy permit. Goulet rented the same house for 18 years before the owner sold it last summer. After living in a hotel for six months, he took his RV out of the warehouse and parked it at a friend’s house in a canyon outside of the city limits.

“It just wasn’t a good place to live,” he said. “It was out there in the middle of nowhere, the winds were strong and it was really hot.”

As soon as he heard about the new ordinance, he filled out a form to park in front of another friend’s house, one block from Main Street. For $ 600 per month, he uses their electricity, water and internet.

He said it was a temporary solution while he looked for more permanent accommodation. Last year he made offers for three different homes in the valley and they all sold out very quickly with cash offers, he said.

The cities stress that this policy is experimental, and not necessarily a housing solution, but an “interim measure”.

In Ketchum, some of the other short-term housing solutions were showcased, such as an idea suggesting people could live in tents on property in town. Others are still ongoing, like spending federal COVID dollars on housing initiatives.

Local workers can apply for a permit to live in an RV on private property in Hailey by emailing planning@haileycityhall.org or calling 208-788-9815.