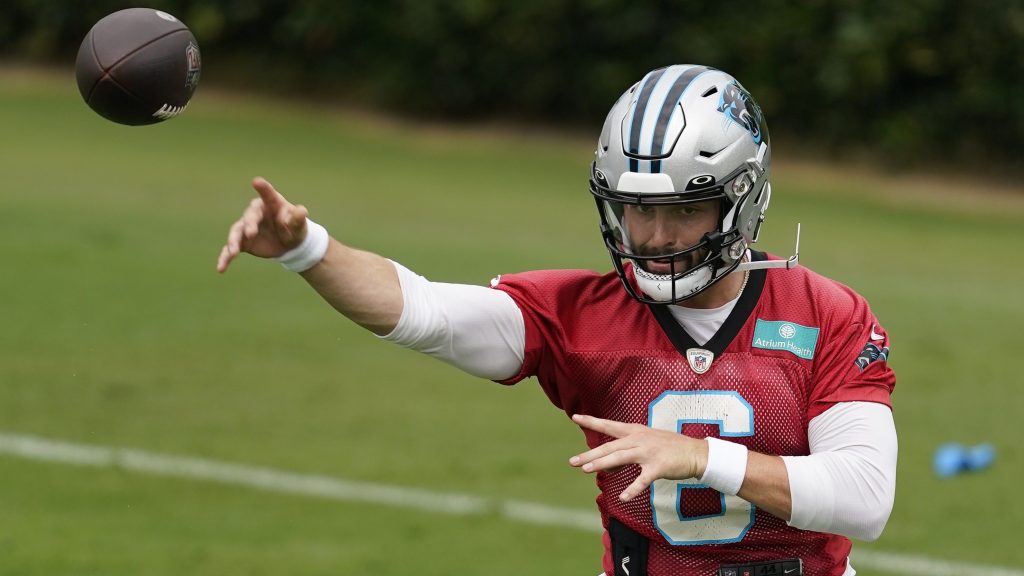 The Carolina Panthers wrapped up their penultimate practice of training camp of 2022 on Tuesday. And as we get closer to the actual game, it looks like we’re getting closer to a certain newcomer taking the reins under center. .

Here are the best takeaways from the 11th outing to Spartanburg.

Ben McAdoo wants every battle to run its course

Panthers fans, obviously, want a quick answer on who their team will be quarterbacking in 2022. And it looks like we got even closer to that answer on Monday.

But McAdoo told reporters he wants this competition, and others on offense, to run smoothly:

“These guys, they are out there fighting. They are there in competition. Right now the last thing we want to do is be instant evaluators, right? So we want to give everyone the opportunity to go out there and put their best football on tape and then we’ll let it play.

“First of all, what I talked about on offense when we first got together was that I think it’s important that we all have respect because we have battles of position everywhere,” he added. “It’s normal. It’s probably abnormal at quarterback, right? But we talked about respect is important, empathy is important. You have to be fair.”

Some starters will play on Saturday 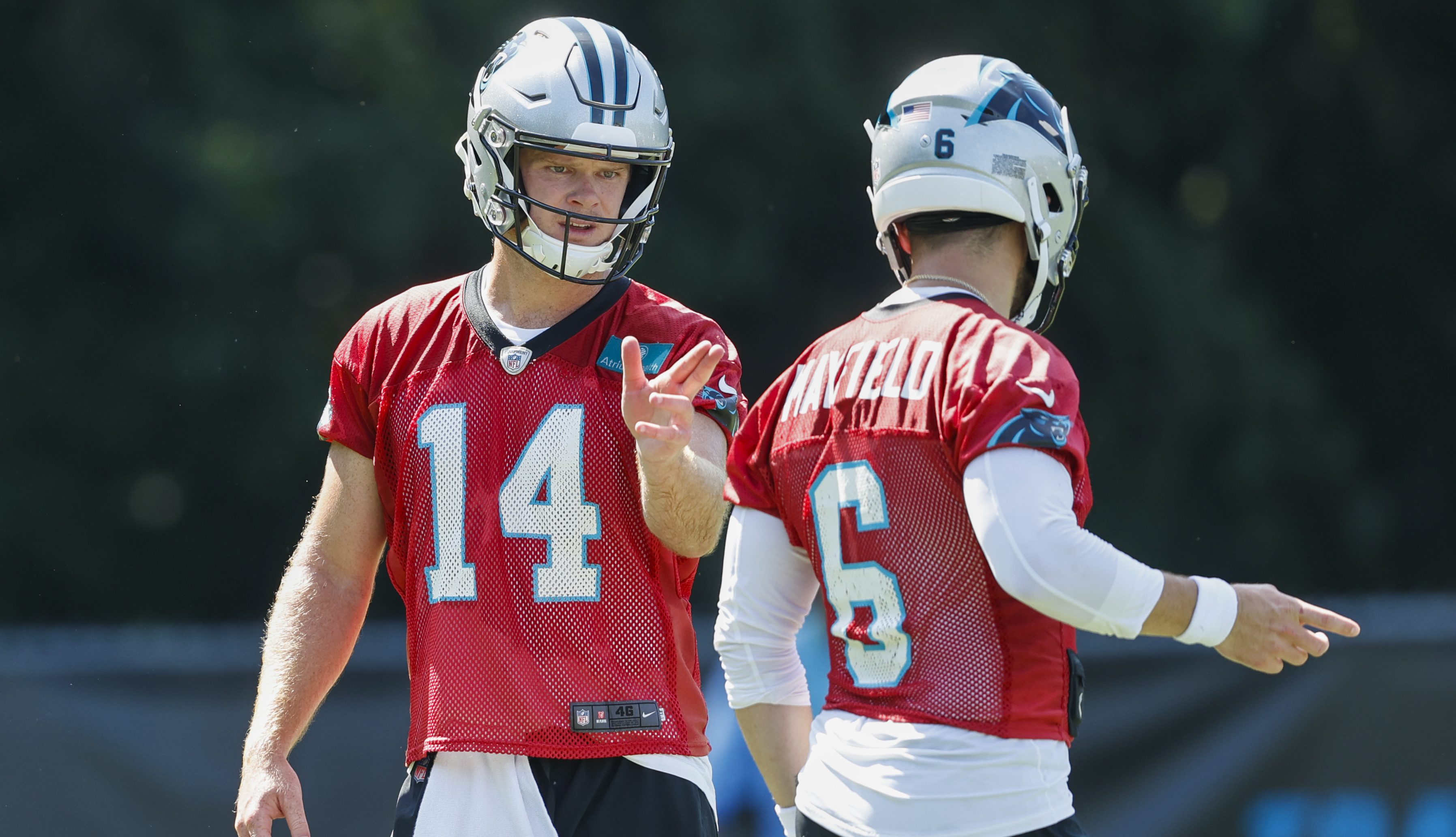 Carolina’s first preseason game comes Saturday, when they travel to lock down with the Washington Commanders at FedEx Field. Head coach Matt Rhule told reporters that he and McAdoo have yet to figure out a quarterback rotation, but at least some of the team’s projected starters will see the field:

“Last year I played them in the second and third games, but we had two joint training sessions. So there will be rookies playing this week. And there might be fewer guys in the second game, the Joint training sort of takes the place. Some guys might play in all three. So we’re going to take it on a very individual basis – which is what we think every guy needs. 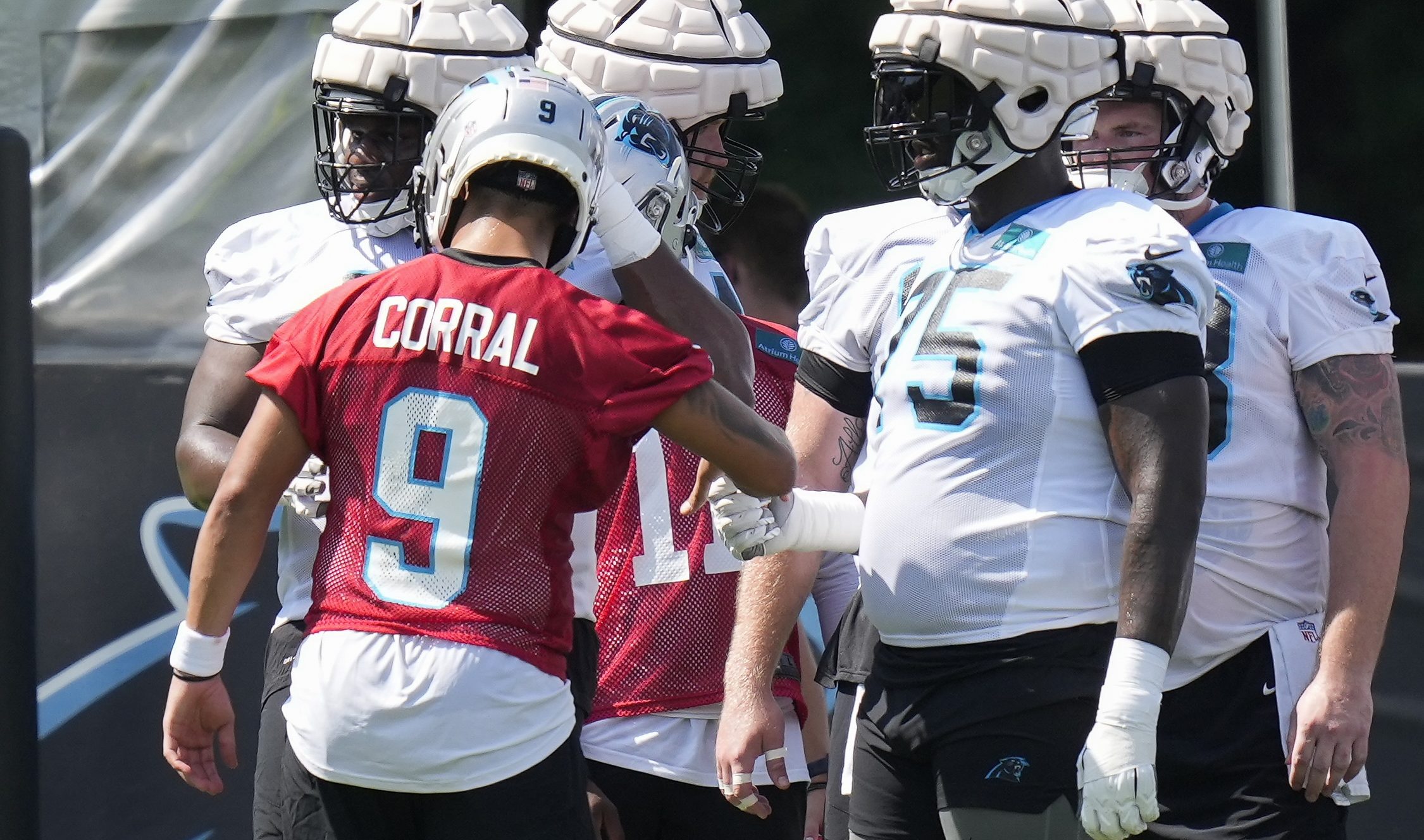 Rhule wants Wednesday to be all about the guys on the third team, who haven’t gotten a lot of looks with the closure of training camp.

“I think the 1s went, they did seven padded workouts in eight days, nine days. So I want to make sure we have a chance to really see those 3s. We had depth issues at the corner and some positions, so the 3s didn’t get as many reps as I would like. It’s their day tomorrow.