PANGU extends the invitation to join the camp 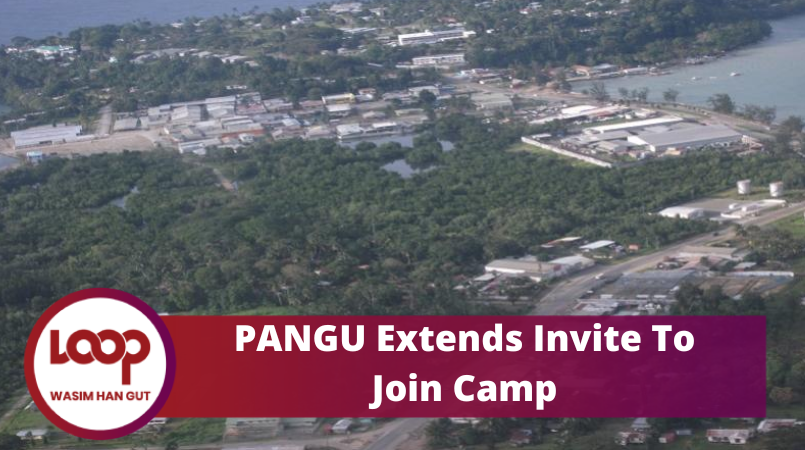 He made the call after arriving in the East Sepik capital on Friday, July 22, 2022, along with six other PANGU MPs, one from the United Resources Party (URP) and one from the National Alliance (NA) to start the camp.

“At the moment, PANGU is doing very well, and we are looking to win several more seats over the next two days to add to our current seven MPs,” Marape said.

“PANGU has already set up camp in Wewak and we extend an open invitation to all Independent MPs as well as other political parties to join us in our efforts to ‘Take Back PNG’ and rebuild a better future for our country. “

Marape has already met with URP leader William Duma and AN leader Patrick Pruaitch, who are both awaiting their respective counts.

The URP and NA, along with other coalition parties, have agreed to join PANGU in the Wewak camp ahead of the first session of the new Parliament on August 4, 2022.

“We invite winning Independent MPs, as well as other political parties, to join us so that we can continue the good work we have done over three difficult years,” Marape said.

“We have rebuilt the economy, we have a fiscal consolidation path that should lead us to a budget surplus in 2027. We have a 13-year fiscal plan that should see the national debt eliminated by 2034.

“The work of rebuilding our country – whether by stabilizing the economy or transferring national wealth to all parts of our country and leaving no place behind, educating our children and leaving no child behind , or empowering our people and leaving no one behind – is just part of what we have done over the past three difficult years.

“Therefore, this is an open invitation to elected MPs who share similar ideals to join us in our efforts to form a government that puts the interests of the country and the people first, instead of serving the interests personal and foreign as was the case when the PNC was in power.”