Pangandaman, next head of the budget, Uy will lead the DICT 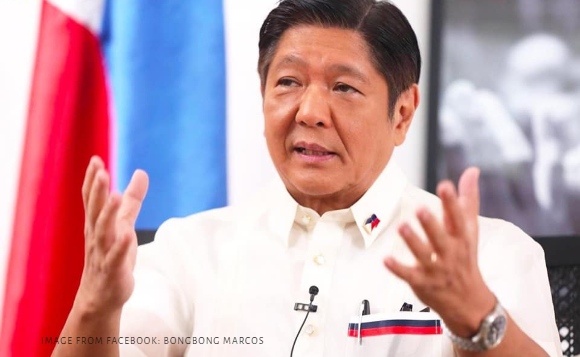 President-elect Ferdinand Marcos Jr. named other potential members of his cabinet on Monday.

“The President-elect’s vision of a digitally empowered citizenship actively participating in the increasingly digital economy would go a long way to addressing the persistent issues of poverty, job creation, bridging the digital divide, making us globally competitive,” Uy said in a statement shared by Marcos’ camp. .

Uy was previously chairman of the Commission for Information and Communications Technology (CICT). He is the Secretary General of the Philippine Chamber of Commerce.

Pangandaman is a former deputy secretary of the budget department.

The mayor of Liloan, Christina Frasco, will also join the Duterte cabinet as the new secretary of the Ministry of Tourism. Frasco is currently the spokesperson for Vice President-elect Sara Duterte Carpio. She is the daughter of the high-voiced Governor Gwendolyn Garcia of Cebu Province.

Veteran broadcast journalist Erwin Tulfo has been chosen as the next secretary of the Department of Social Welfare and Development (DSWD).

The latest batch of Cabinet appointments was announced by the Marcos camp on Monday.