‘No difference’ between part-time and full-time residents 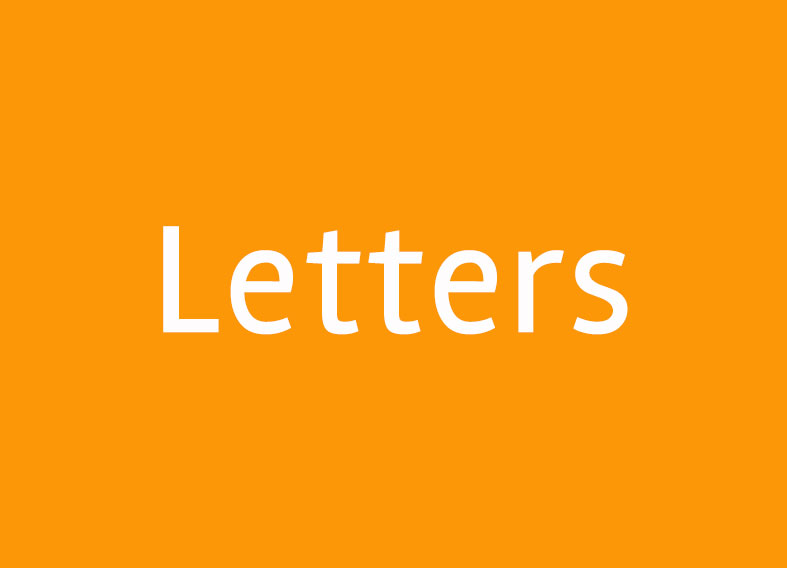 I would like to respectfully submit a few responses to the slanders that Carole Owens has hurled at those who oppose the enactment of a residential tax exemption for Stockbridge:

Mahkeenac Heights Sewers, a modest entry-level camp community of about 50 densely populated homes on a hill above the city beach, was proposed and adopted by the city about 17 years ago to remedy the uniform failure of the 50 or so septic tanks that were seeping into the lake.

The sewer facility stopped this, and in addition to also increasing the city’s assessments of modest camping cabins, thus increasing their tax burdens, it allowed for improvements and also imposed fixed sewer charges ( not based on actual use but on rooms), payable all year round. whether it is used or not.

I am reasonably confident that the upgrade not only benefited the city, but paid off over time. Do you have sewers? Do other areas of the city? Are they free for you? Did the municipality install them? This is of course the job of the city: to provide and maintain the necessary infrastructure. Would you say it is wrong, offensive and not beneficial to the city to do so if the community served is predominantly owned by part-time residents?

Second, Owens suggests that massive hardship will arise from the upward revaluation of 20-30% of the city’s total taxable real estate. It is misleading in the extreme.

As you know, the tax rate will almost certainly drop as the overall assessment increases, unless the city is looking to raise a bigger budget than before.

What revaluation can do is change the relative values ​​between existing properties. For example, new construction may increase more than older inventory. The likely effect, which is not known until the evaluators complete their tasks, is whether it will help or hurt someone. The part-time population does its share of construction and improvements, and so I suspect their burden will increase relative to others, in general, but the results will be on a case-by-case basis depending on the specific facts.

As for the requests for abatement, they seem justified. If the city’s general tax rate is increased by 15-20% due to an TEN, as rough calculations suggest, the market value of all residential properties will drop, regardless of who owns them. This is simply how the market values ​​real estate.

The likely result is greater uncertainty in budgeting since revenue recoveries will be uncertain, with lots of paperwork on both sides.

Finally, there is no difference between the full-time and part-time populations of Stockbridge. We’re all people, and if you prick us, don’t we cry? If you stick to us, don’t we bleed? And if you wrong us, don’t we seek reparation?

We all love Stockbridge and seek its constant improvement. Dividing us instead of uniting us will not lead to the common good. It’s a bad idea for Stockbridge, it’s unnecessary, it’s inefficient and it’s wrong. Let’s kill the TEN and move forward, united, to consider better options for all that the wonderful town of Stockbridge wants to achieve.

The writer has been a part-time resident of Stockbridge for 42 years – and still counting.