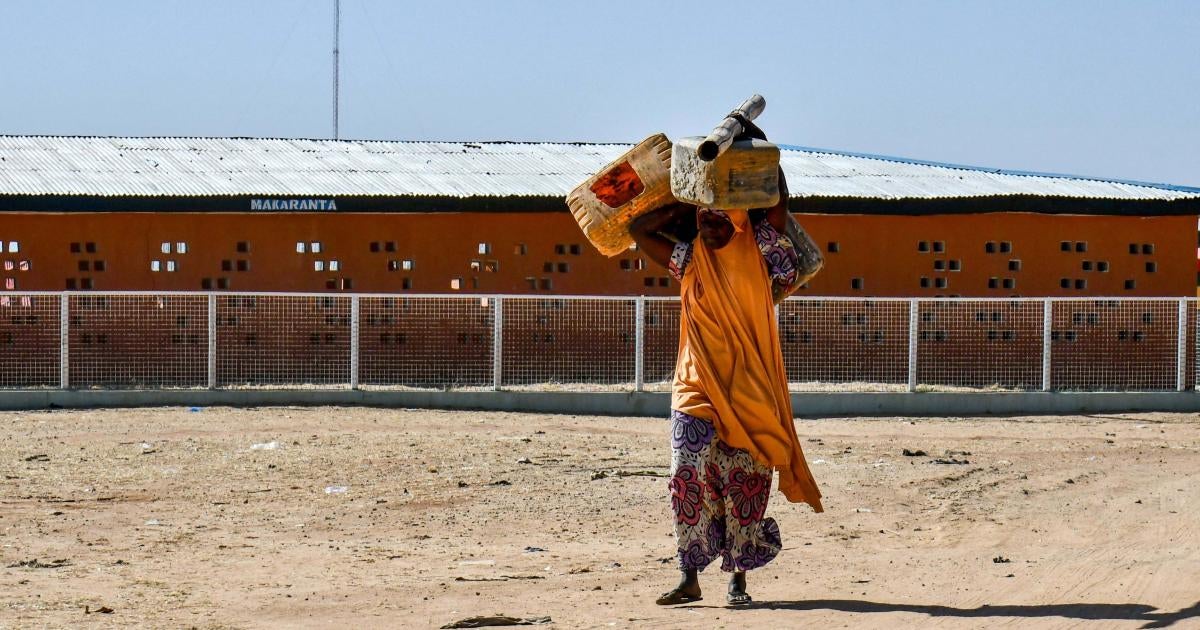 (Abuja) – The decision by the government of Borno State in Nigeria to close its camps for people displaced by the Boko Haram conflict has plunged more than 200,000 people into deeper suffering and destitution, Human Rights said. Watch in a report released today. The government failed to provide those evicted with adequate alternatives, violating their rights to housing, food, and livelihoods.

The 59-page report, “Those Who Returned Are Suffering: Impact of Camp Closures on People Displaced by the Boko Haram Conflict in Nigeria”, documents the effect of the closures, which interrupted food aid to displaced people and forced them to leave the camps. The authorities failed to provide adequate information or sustainable alternatives to ensure their safety and well-being. As a result, displaced people struggle to meet their most basic needs, including food and shelter in places to which they have returned or resettled.

“The Borno state government is harming hundreds of thousands of displaced people already living in precarious conditions to advance a dubious government development agenda aimed at weaning people off humanitarian aid,” said Anietie Ewang. , Nigeria researcher at Human Rights Watch and author of the report. “By forcing people out of the camps without creating viable alternatives to support them, the government is compounding their suffering and deepening their vulnerability.”

From May 2021 to August 2022, Borno State authorities forced more than 140,000 people to evacuate eight camps in the state capital, Maiduguri. Two other camps are also expected to close this year, Muna Badawi and 400 Housing Estate (Gubio) Camp, housing a combined total of almost 74,000 people.

Between April and September 2022, Human Rights Watch interviewed 22 internally displaced people, including 8 in the Dalori I or Gubio camps, as well as 14 who had left the Bakassi camp, which was closed in November 2021. Those who left the Bakassi camp sought refuge in Maiduguri or Bama, their home community. Human Rights Watch also interviewed camp management officials, representatives of international humanitarian agencies, and UN officials coordinating aid in Borno State.

Food aid to the camps came to a halt shortly after Borno State Governor Babagana Umaru Zulum announced in October 2021 that all camps in Maiduguri would be closed by December 2021. Although several remained open beyond that date, organizations such as the United Nations World Food Program were unable to provide support. as planned closures and funding shortfalls have made it impossible to scale their 2022 plans.

Although the Borno State Emergency Management Authority provided timely food distributions, deliveries were sporadic and insufficient to meet needs. Many people have reported being forced to skip meals or go days without anything substantial or nutritious to eat.

A 29-year-old father of four said: “In Maiduguri camp, we could eat protein, like fish, but in Bama, we can’t afford that kind of food. My children are not as healthy as they are supposed to be. They are now thin and frail.

Many children have resorted to street begging to survive despite the dangers of road accidents, kidnappings, trafficking and sexual violence.

People affected by the camp closures are also living in worse housing than they had in the camps. While in the camps, many had lived in tarpaulin tents set up by aid organizations or occupied single rooms in houses built on the sites before they became camps. Structures outside the camps seen by Human Rights Watch were poorly constructed, offering little shelter from the rain. Makeshift thatched structures in Maiduguri and Bama had no access to sanitation facilities and relied on pit latrines separate from their homes.

Borno state authorities say they have rebuilt homes in places they had urged displaced people to return to, such as Bama, which was destroyed during the conflict with Boko Haram. But those who returned there said their homes had not been rebuilt.

The authorities also said the camp closures were necessary as part of their development agenda, to withdraw people from humanitarian assistance and to build their resilience to help the state grow. This appears to be closely linked to the Borno State Government’s 25-year development framework and 10-year strategic transformation plan, which highlights resettlement of displaced families to safe, affordable and self-reliant communities as an indicator. key to success.

Human Rights Watch urged the UN, especially its representatives in Nigeria, to respond more actively and effectively to prevent and mitigate harm to displaced people in Borno State, rather than waiting for a more disastrous to happen. Borno State authorities should suspend the closure of the remaining camps until adequate plans and meaningful consultations are established with camp residents and other key stakeholders.

“The Nigerian authorities should recognize that the hasty closure of the camps sabotages efforts to improve the lives of displaced people,” Ewang said. “Anything short of an investment in collective efforts with aid providers to ensure durable and dignified solutions for displaced people will be a step in the wrong direction. »