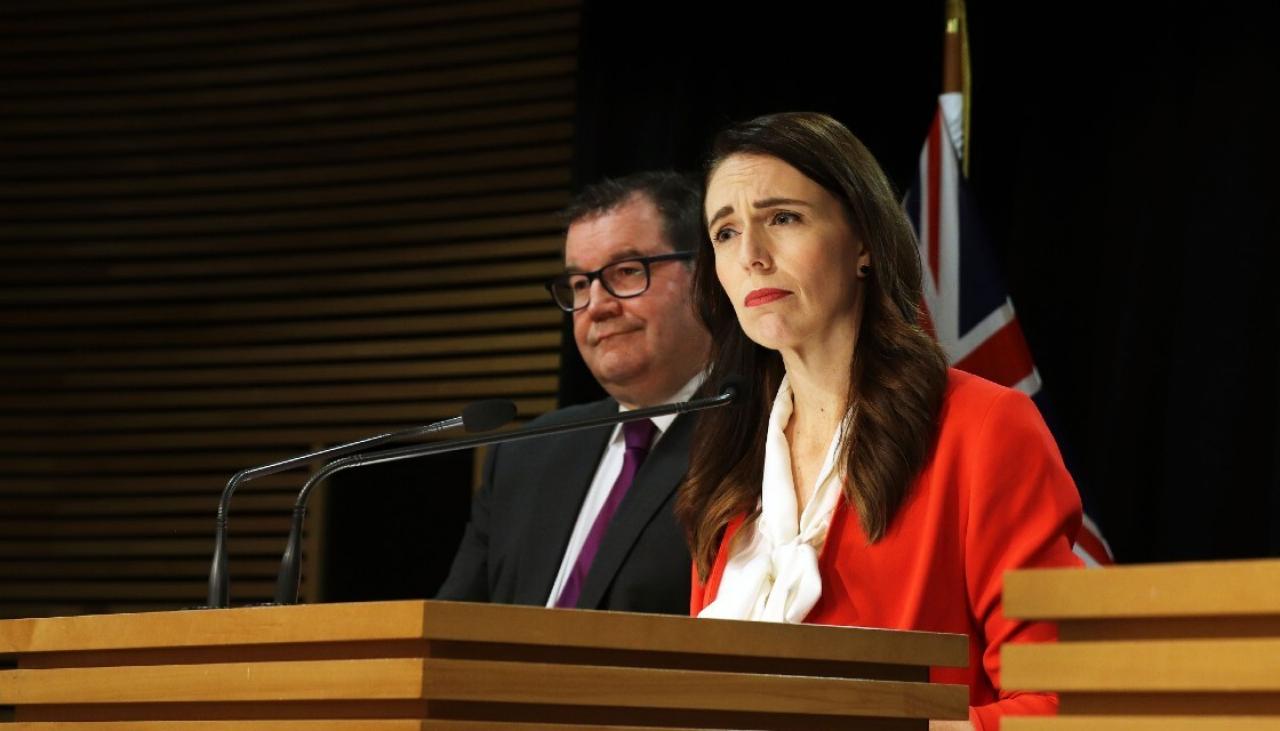 “What a difference after the hammering we’ve had over the past two years,” National MP Matt Doocey said as he made his way to Parliament on Wednesday.

National MPs had a spring in their step after crossing the 40% mark in Tuesday night’s Newshub-Reid Research poll.

“We feel good and confident at the moment,” National MP Paul Goldsmith said.

On the side of the reds, they do not want to talk about their fall to 6 points.

Well, maybe they should take a moment to think, because the country is fed up with them in the face of the cost of living crisis, and voters are expecting something special in the government’s budget in two weeks. .

“I think everyone wants a tax cut. The cost of living is spiraling out of control,” a Wellington resident told Newshub.

“That would be nice,” said another.

This is bad news for them, because the Minister of Finance seems allergic to this idea. But perhaps the latest Newshub-Reid Research poll results will make him reconsider.

He asked: do you think the government should give New Zealanders a tax cut in the upcoming May budget?

But that won’t happen.

“We disagree that tax cuts that favor those who earn the most are the priority right now,” Robertson told parliament on Wednesday.

Political pressure is mounting from the National.

“Kiwis are doing things incredibly hard in this cost of living crisis due to inflation and what we really want is to be able to give them more money back to spend and save like they want it,” National Chief Christopher Luxon said. .

The ACT is also lobbying the government.

“Inflation is cutting into every household’s budget in New Zealand. The only budget that isn’t being cut is the government’s. Of course we should be giving people back a little more of their money,” the chief executive said. ACT, David Seymour.

There is even pressure from Te Pati Māori, although they want another type of tax reduction: the removal of the GST on food. Kiwis want it too: 76.6% said they support the policy, while only 18.5% said no.

“This is a fair tax cut for everyone, so it doesn’t discriminate against rich or poor,” said Maori Party co-leader Rawiri Waititi.

Political pressure reached Robertson. He lashed out at Luxon for saying National’s Tauranga candidate brings diversity to their team because he’s educated.

Finally, we know what was missing from the start,” Robertson said. “According to Mr. Luxon, it’s just that they’re all a little thick, that’s all.”