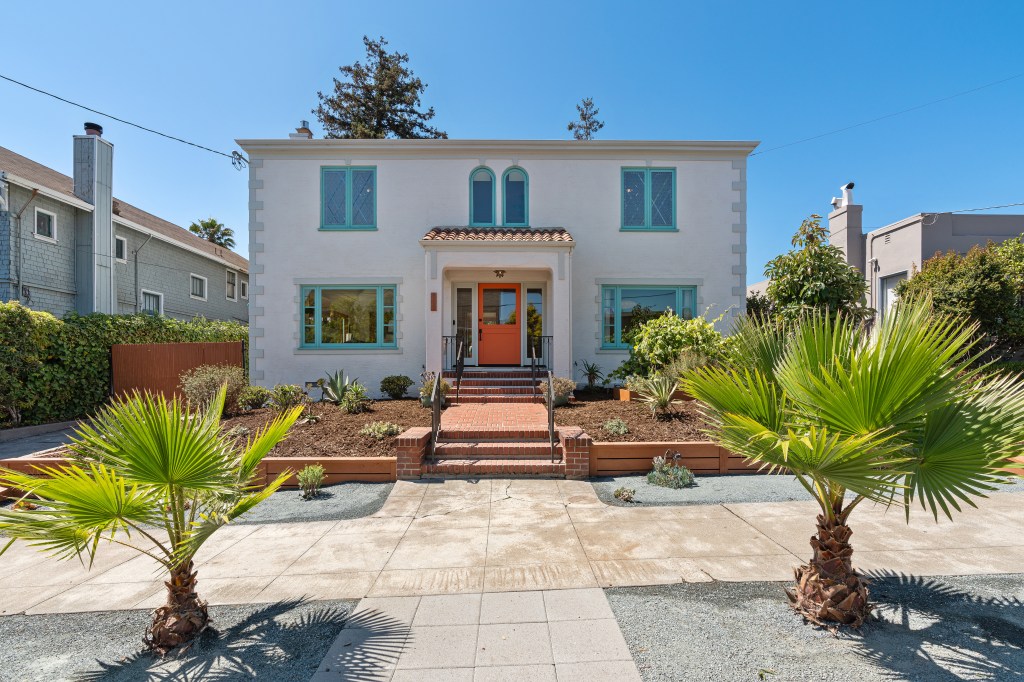 An Oakland house that was once owned by Mother’s Cookies founder – Noah Mique Wheatley and his wife, Leopoldine – is up for sale for $ 1.395 million.

The family lived in the house from 1925 to 1992, during which time their brand of cookies became a household name in the Bay Area and beyond.

The 2,705 square foot Mediterranean style home has four bedrooms and three bathrooms and has been updated with high tech amenities. They include automated shades, lights and audio. There is also a large outdoor area with a built-in fireplace, dining hut and cave. A bonus Airstream trailer can be used as a spare room or as a rental.

Andrew Pitarre of Compass is the listing agent.

Mother’s Cookies, known for its pink and white iced “Circus Animal Biscuits,” was founded in 1914 in Oakland and was originally sold for $ 1 a box in a horse-drawn cart. The Kellogg company bought the brand in 2008, and it is currently owned by the Ferrero group based in Italy.