Home Camping Is camping really camping without a bit of pain and danger? ...

My friend Bob goes winter camping every year with a few other like-minded masochists, which I guess is something to do while the rest of us patiently waits for the real camping season. Camping is a very popular thing in this United States with around 40 million people admitting to at least one trip a year, according to a report sponsored by the Coleman Company and the Outdoor Foundation. 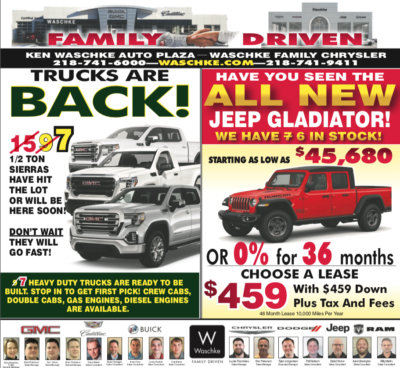 The report says the sport is practiced equally between ages and genders, and most camping is done from a car, motorhome, cabin or backpack . According to the study, the words that are most often associated with camping are: outdoors, campfire, fun, adventure, wilderness, relaxation, family and friends. I don’t know about you, but these “facts” tell me that their results are seriously flawed. 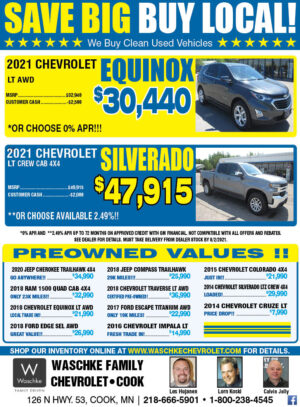 There is so much wrong with this report that I don’t know where to start. First of all, there is no mention of boats or canoes, which are necessary for camping to be even a thing in my opinion. And as for the words we associate with camping, there was no mention of: wind, lightning, rain, cargo, porterage, exhaustion, mosquitoes, bears, rowing, paddling, blisters and more wind. And I can justify these word choices through the two camping trips my wife and I took together, just the two of us.

The first trip was in the summer of 74 when we set out under blue skies from Deer Lodge on Pelican Lake to camp on the wild north shore three miles away. Our rented boat, powered by my 7.5 horsepower Scott outboard motor, was low in the water due to a three day supply of food and clothing, bait cooler, sleeping bags, cooking grate , ice, water, fishing gear, utensils, ax, radio and my 80 pound canvas tent. By the time we reached the site, hauled supplies ashore, pitched the tent, collected firewood, laid out stones for a campfire and prepared supper, it was getting late, the wind was picking up and we were exhausted. We had put off the championship pike and panfish hunt until morning.

The next day the sound of crashing waves made it almost impossible to leave shore to go fishing. It was so hectic that we decided to take the boat back up to the south shore to find some calm water and that’s where the engine took its last breath. There was no choice but to start rowing (a good set of oars being a constant in boats at the time) back to camp until we could signal help for us. give a tow – help that wouldn’t come as it was too windy for anyone to have it. sense of being on the lake.

Shortly after noon we returned to camp with the help of the wind and decided to fish from the shore and come home in the morning. But as we put away the gear and get ready for the next thing (there’s always another thing about camping – cooking, cleaning, fixing, treating cuts and insect bites, etc.) disturbing news has fallen. on the radio that a violent storm was on. the path, and given that our camp was located among tall pines, the risk of being struck by lightning or crushed by a falling tree was a serious consideration, especially now that we had no engine left. case something happens. We would have to turn back despite the wind and the waves that would now beat us hard. So again we left the shore and into the waves, the two of us rowing like we’ve never rowed before, red and sweaty faces, sometimes taking turns, sometimes rowing together to ease the pain of the bulbs.

Any momentary relaxation costs precious gained ground. For hours we zigzagged our route seeking the protective wind from several small islands along the way until we finally approached Deer Lodge a few hours before dark. Any joy we may have had surviving the trip was overcome by blisters, sunburns, hunger and fatigue, but at least it was over. Indeed, the relief that it is over is a normal emotion after a good camping. And it’s not nothing that my wife, who was my girlfriend at the time, is marrying me after a trip like this.

I mentioned earlier, two trips, our second was a trip to Pine Lake north of Vermilion, but it seems unnecessary to talk about this now as it looked so similar to the first. It was windy, windy, rainy, no fish, an 80 pound canvas tent, but plus a long muddy portage, a bear and three foot waves in a canoe. The bear, to be clear, was not in the canoe; however, sometimes the waves were.

Today we have better and lighter gear for camping, that is, real camping where fear, thunder, bugs and exhaustion are still the norm. Come to think of it, maybe camping in a car, cabin, or RV isn’t such a bad idea after all. Shrimp on the barbie, a hot shower, then relax to watch the twins sound good. My friend Bob once suggested that I try winter camping. Yes indeed. As if packing 300 pounds of gear in Pine Lake wasn’t bad enough, now I have to bring a stove and an ice auger too? Surely he is joking. Camping, real camping, is bad enough, thank you.

Leo Wilenius lives in Cook’s countryside with his wife, Lindy. He is retired from Lake Country Power in Mountain Iron. He is a frequent contributor to Hometown Focus and is the author of a new book, She Won’t Mow the Daisies. Leo can be contacted at llwilenius@gmail.com.