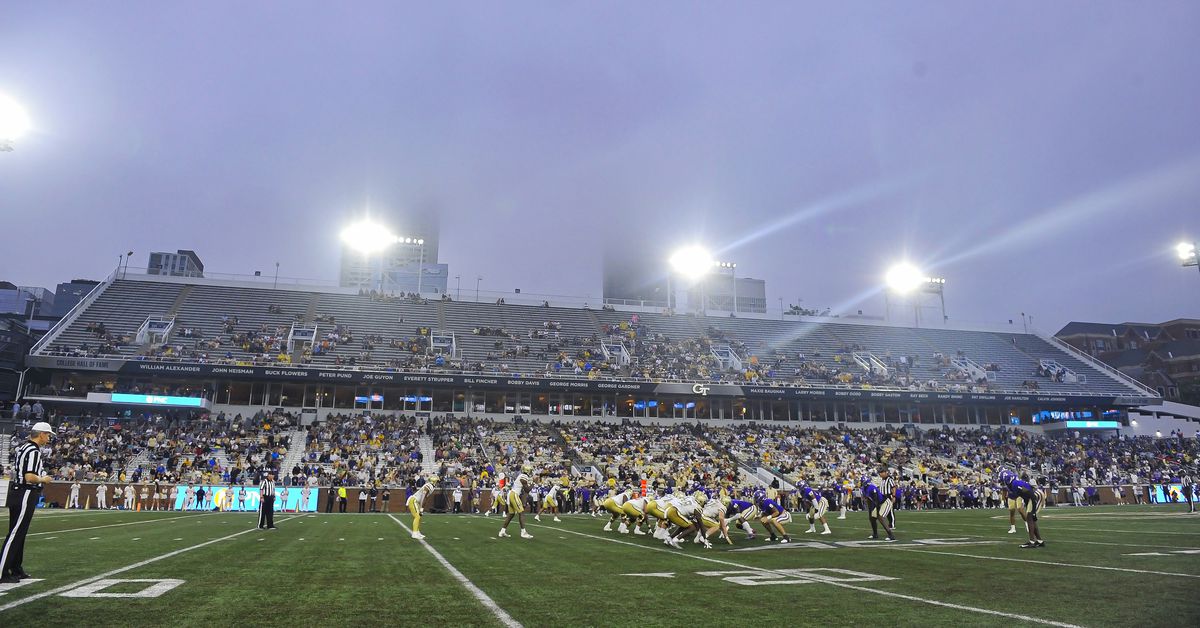 An old cliché says, “there are many ways to skin a cat”. That saying has never been truer when it comes to NFL clubs signing college football players every fall.

The goal of scouting is to get the correct marks for each prospect entering the spring draft, and each club has its own way of doing things. So, is there a right or wrong way? I’m not really sure, because the important thing is the results.

In today’s NFL, scouting departments are bigger than ever. Having more scouts does not mean the club will do a better job than a team with fewer evaluators. This means that the club will have more looks / reports than another, but it certainly does not mean that their ratings are better or more thorough. The quality of a club’s ratings is a direct correlation to the strength of a club’s scouts.

When I was with the New York Giants, we had a huge scout team; in fact, at the time, it was the biggest in the League. I remember having a call at school with a general manager from another team, and he said to me, “I bet you waste more money than me in my entire recruiting budget. I don’t know if it was true, but we did a good job, and the results were three superbowl appearances and two Super Bowl wins in my 17 years with the club.

With the Giants, a scout would go to about 45 to 50 colleges each fall and score those players. He would only go to each school once. If I was at a school in August during camp, I could only see practice and view the previous year’s tape from each perspective. What I saw in August was not necessarily what a player was in November.

To ensure we had different opinions on a player, up to three or four other scouts would make school calls at the same school. In the end, we would have four to five opinions of as many scouts on each prospect. Trying to get the right rating on a player was difficult as each scout has their own way of looking at and evaluating a player. In the end, it worked for the Giants as the team was successful and was tasked with Pro-Bowl level talents.

Few clubs these days rate the way the Giants did in the 80s and 90s. Today, many clubs have around six “zone” scouts and two to three “over the top” scouts. Area Scouts are responsible for all leads in all schools in their area. Because they are in a limited area (usually five to six states), they may make several school calls to top schools each fall.

The job of the “exaggerated” scouts is a bit different in that they make a school call; they simply assess the best prospects of that school. They rarely spend more than a day at a school and usually only have a few players to watch at each stop. Essentially, they cross-check the area scout.

A club’s director of scouting and/or director of player personnel will also make calls to schools, but often they visit schools to see players at a position in need. If that position of need is a quarterback, they definitely want to go to a game because it is extremely important to see how a quarterback performs in game situations. The tape of the game shows us how he played in the game. game, but when you’re at a live game, you can also see how the player interacts with his teammates and coaches on the sideline between sets. It also gives us a pretty good idea of ​​what kind of leader this player is.

When I was scouting director for the Chicago Bears, we had one of the smallest scouting staffs in the league, but it was also one of the strongest. We only had six road scouts, all of whom were excellent assessors. This has since been proven, as five of the six scouts have or have had decision-making roles at their current clubs. One is a general manager, another is a deputy general manager, and two others have risen to the post of director of college scouting.

Our six scouts each had an area, and they never left that area in the fall or spring. It was their responsibility to know not only the skill level of the players, but also their background, including their character. Because they were in the same area every year, they built strong relationships with people on campus close to the football programs to get quality information on each player.

At the beginning of each December, we brought the scouts to Chicago and reviewed their fall reports. At that time, we were determining if each player was a prospect for the Bears. Basically, it was the first players cup. Our prospect list would still be down to around 600 players after the December meetings.

For the next seven to eight weeks, each Scout had a cross-check position, and they kept that same group of positions every year. He would be assigned 25-30 players in his position group to check out, and then stack those players once he completed the ratings.

At the end of the season, the coaches got involved and each position coach would receive around 20 players from their position group to evaluate. Ultimately, we would have four to five reports on each player, including the zone scout, cross-checker, position coach, coordinator, and myself or general manager Jerry Angelo. The final score was not necessarily a consensus of all reports, but rather what we felt was the fairest score. Since we’ve drafted 12 Pro Bowl players, I think we’ve done a great job. Could we have done better? Of course, and this is the whole point of scouting…