Hoots directs the foundation for the improvement of state parks 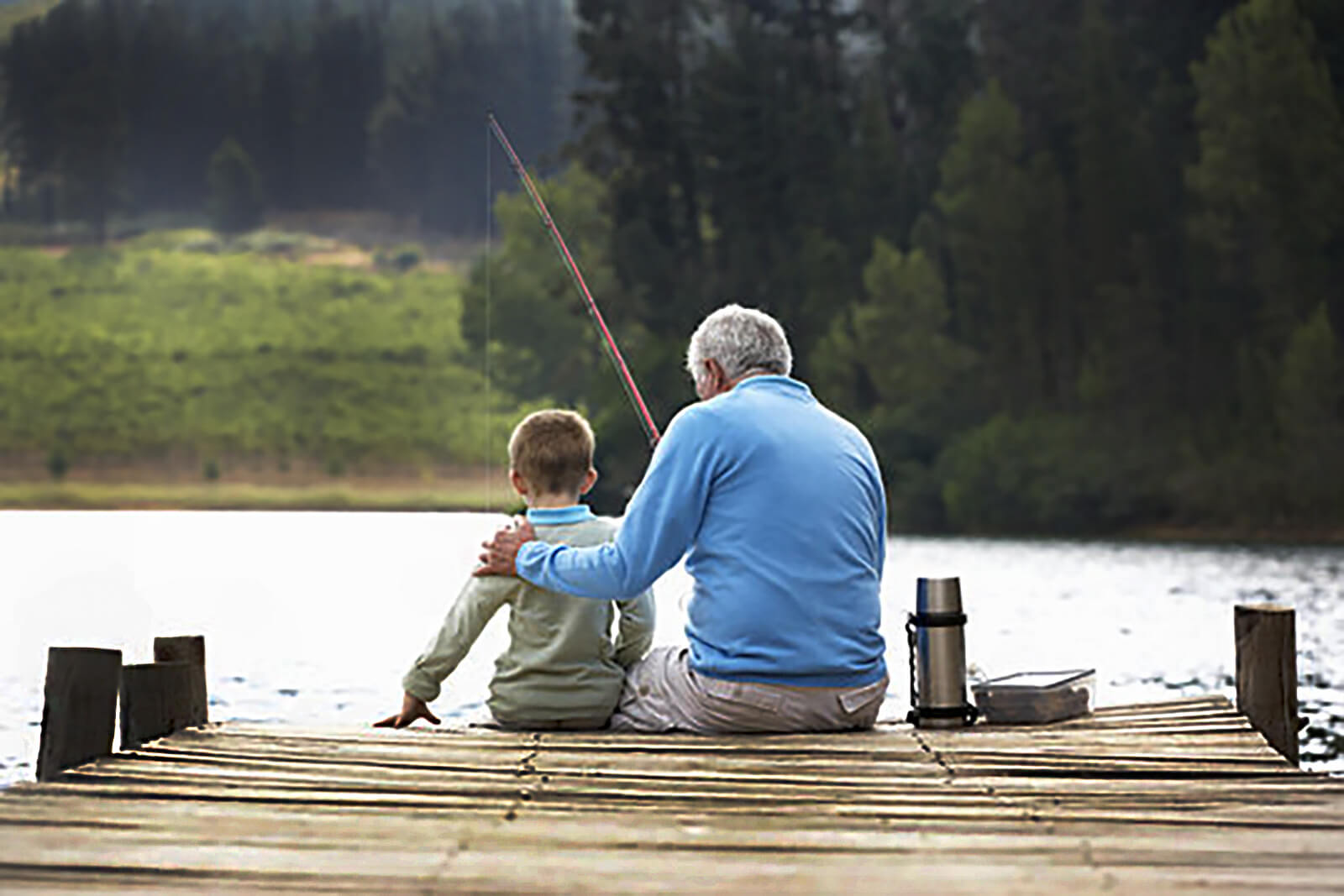 When Southaven Alderman Charlie Hoots isn’t scrutinizing what’s going on in the city, he’s busy being the chief ringer and raising money for a foundation that seeks to help improve Mississippi’s state parks. .

There are 25 state parks in Mississippi and they had a lot of visitors last year; around a million to be exact. They expect about 1.5 million people to visit and camp in the parks this year.

What many visitors have noticed when they come to the parks, like Wall Doxey near Holly Springs or John W. Kyle near Sardis Lake, is this: they are not in very good condition, the facilities are deteriorate and are in poor condition.

Hoots, who says he loves camping, has also noticed the deteriorating condition of state parks during his visits.

“I’ve spent a lot of time the last three years in state parks,” Hoots said. “They are in poor condition, they are old and need a lot of repairs. Over the last 5-10 years, the parks have really deteriorated.

At a Mississippi Municipal League meeting Hoots attended, he asked someone who presented at the parks about it. Hoots learned that a foundation had been set up to raise money to make repairs and after a few phone calls, Hoots accepted the position of executive director of the foundation. He has held this position since January.

The person Hoots spoke to was Jennifer Head, who is the office assistant manager. Head has worked with several state agencies and has worked in the state Department of Wildlife, Fisheries and Parks for 10 years.

The Mississippi State Parks Foundation, a 501(c)3 organization, is a separate entity but works with the state Department of Wildlife, Fisheries and Parks.

“It’s something that’s going to be just for Mississippi state parks,” Hoots explained. “We can do a lot of little things and cosmetic things that can make the parks a lot more enjoyable and revamp some of the things that would be down the list for the state.”

The mission sent the Southaven resident on the road across the state asking for money. Early on, Hoots said he was successful in fundraising around his home, seeing around $100,000 coming from DeSoto County alone.

Outdoor recreation is an important part of quality of life. The Outdoor Industry Association reports that 58% of Mississippians participate in outdoor recreation each year, and 54% choose a place to visit within 100 miles of their home. Trails, parks and playgrounds are among the top five reasons people consider when choosing a home.

Money, or the lack thereof, has been a major problem for the state of Mississippi State Parks over the years. The Legislature had generally cut funding for state parks,

Now lawmakers, with ARPA’s allocation to handle some of the major repairs, have begun to tackle the problem. It also helped that of the 1 to 1.5 million people who visit Mississippi parks, about 75% live in the state. Many of them vote.

“There are so many people camping and they’ve been around and seen these needs and wonder why things are so bad,” Hoots noted. “The Legislative Assembly has probably cut about $10 million from the parks budget over the last 10 years. I think we should lead the charge in promoting our state parks.

Hoots believes the Foundation can supplement the Legislature’s appropriations by allocating funds it can raise to certain items that may not be on the Legislative Assembly’s to-do list or are more low on this list.

“I’ve had a ton of people reach out to me since we started saying how grateful they are to have someone do this job,” Hoots said. “This foundation can be something to be reckoned with because of the supporters and what we do.”

The Mississippi State Parks Foundation currently has a social media presence with a Facebook page, currently followed by over 2,000 accounts. A website for the Foundation is also under construction.

To learn more about the Mississippi State Parks Foundation, contact Charlie Hoots at 901-870-0676 or email charlie@msstateparksfoundation.org.

Photo: A grandfather and grandson go fishing off the dock at a Mississippi state park. (Courtesy picture)