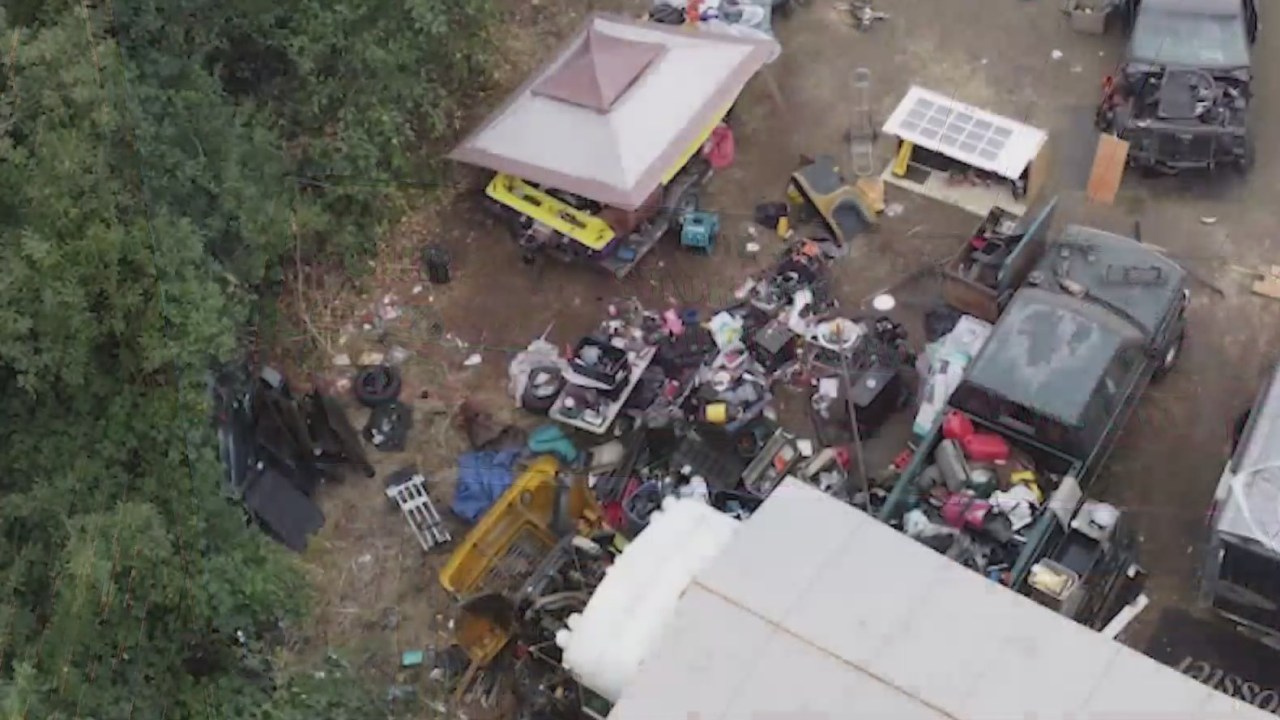 PORTLAND, Ore. (KOIN) — A decades-old small business in North Portland says a homeless camp next door causes tens of thousands of dollars in damages when stolen, and they don’t receive no help from the city.

The goal of Curt’s RV Storage in St. John’s is to give people a safe place to store their RVs, but the company tells KOIN 6 News that the well-established homeless camp nearby prevents them from doing their jobs. .

“They came up, they took a brand new motorhome and pulled it out the door. They are really bold. They don’t care,” said Tamera White of Curt’s RV Storage.

“They need medicine. They must have them. And so to feed that habit, they have to steal stuff,” added Douglas Bartee, who also runs a small business near the camp.

The business owners of the RV storage business say the constant criminal activity of theft and break-ins on their land has cost them more than $100,000. They told KOIN 6 News that even their brick wall didn’t stop anyone from getting through, and they constantly find ladders of people climbing on either side.

From noise and partying at all hours, to stolen cars being separated and shots being fired at night, the business is at a loss, which is why she started installing jersey barriers to block her door at night in last resort.

“It’s frustrating,” Bartee said. “And for Curtis and this family business here, it’s pretty devastating because they find themselves in a situation where people can’t be trusted to have their property stored here.”

“I wish the city could step in and do something,” Tamera added. “I want the police to fulfill their obligations and arrest those with warrants.”

The City of Portland said it has completed seven risk assessments at this site since the beginning of July and, due to the high number of vehicles, the city said it is requiring the Division of Law Enforcement on PBOT parking plays a leading role in site cleanup and removal. The city also said it prioritizes sites based on the risk the sites pose to the community.

A North Ward PPB sergeant told KOIN 6 News that the camp was of concern and definitely on their radar. However, police admitted they are mired in four other mass camp clearings in North Portland at the moment, including both Cross Levee/Columbia Slough and the Big Four Corners Natural Area.

“Cross Levee/Columbia Slough is almost complete. We will need to do some follow-up work over the next few weeks, but the bulk of the work is done,” said Heather Hafer, communications strategist for the Street Service Coordination Center.

“We plan to start Big Four Corners next week, but this project will take several weeks to complete,” she said.

Police and the city say that as soon as they are done addressing these camps, they will check out the camp again near Curt’s RV Storage.