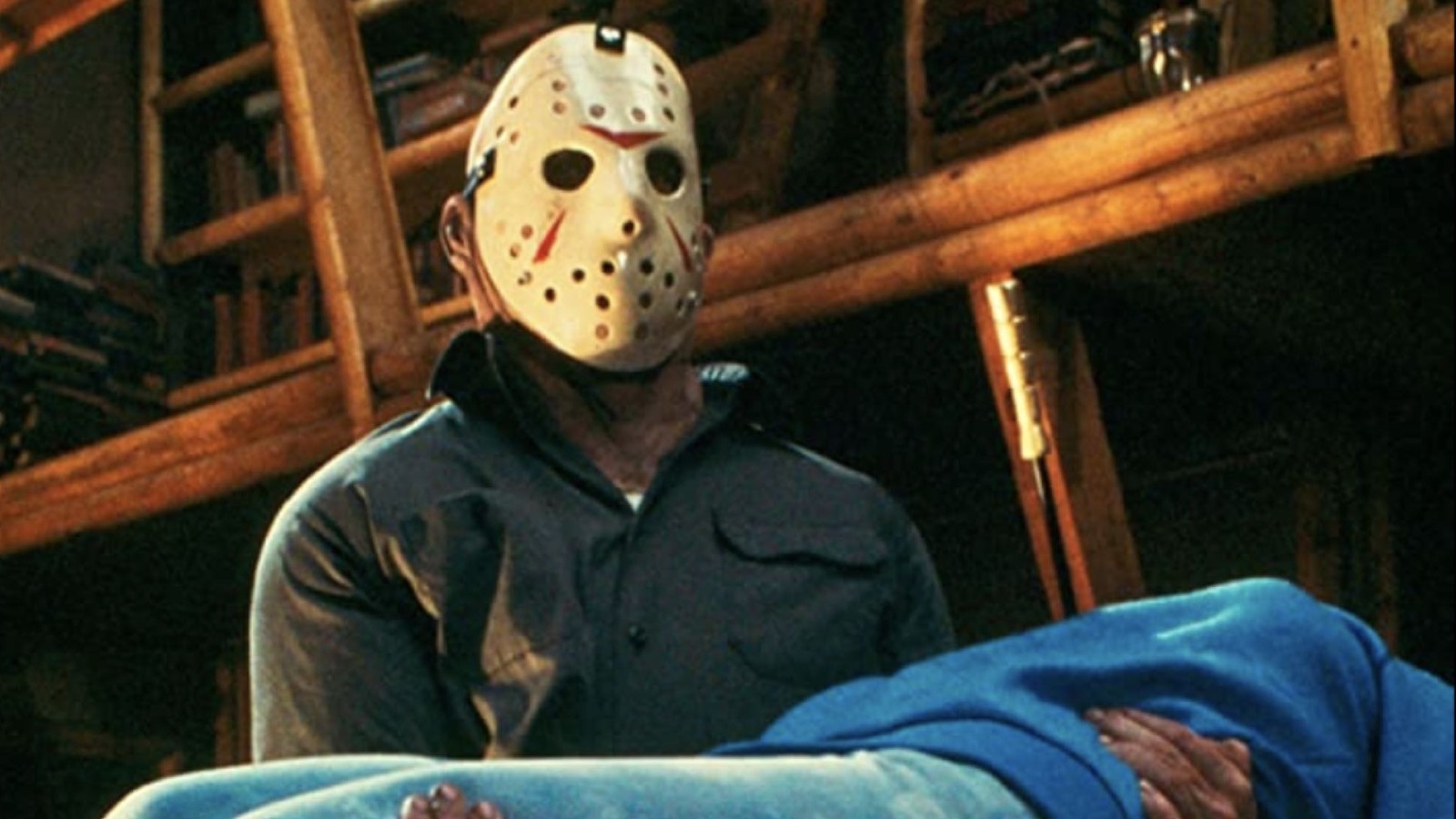 In the Fangoria article, Steve Miner, who directed “Part 2” and “Part 3”, recalls a time when the third film was supposed to be a departure from the first two films. Slasher films, as modern audiences have known them, were invented only a few years ago with films like “Black Christmas” and “Halloween”, and many filmmakers had already found great success by adhering to a certain formula: Simply round up several young people in a remote location for sexual and debauchery, strip them naked, then have a masked killer murder them with a blunt object or bladed construction tool. Your movie’s protagonist is a mute killer who wears a mask, so expensive “star power” isn’t necessary. And, since murder victims probably won’t come to define the show, your actors just have to be willing to work on the cheap. Find a place with a low budget and lots of stage, and presto, you have a movie.

Miner recalls toying with the idea of ​​putting “Friday the 13th Part 3” out of that formula before coming to an agreement that slasher mayhem was what audiences expected and should be the right way. to be continued. Miner was specifically asked if there had been any discussion of an alternate script, to which Miner replied:

“A little. I spent a lot of time developing a number of different storylines and approaches that would be a break from the other films. Eventually we all decided that would have been a mistake. We have a certain audience who enjoyed ‘ Friday the 13th”, and we owe them the best movie possible that they will enjoy; suspense and scare in the format we had already established.”

But this has not always been the case.