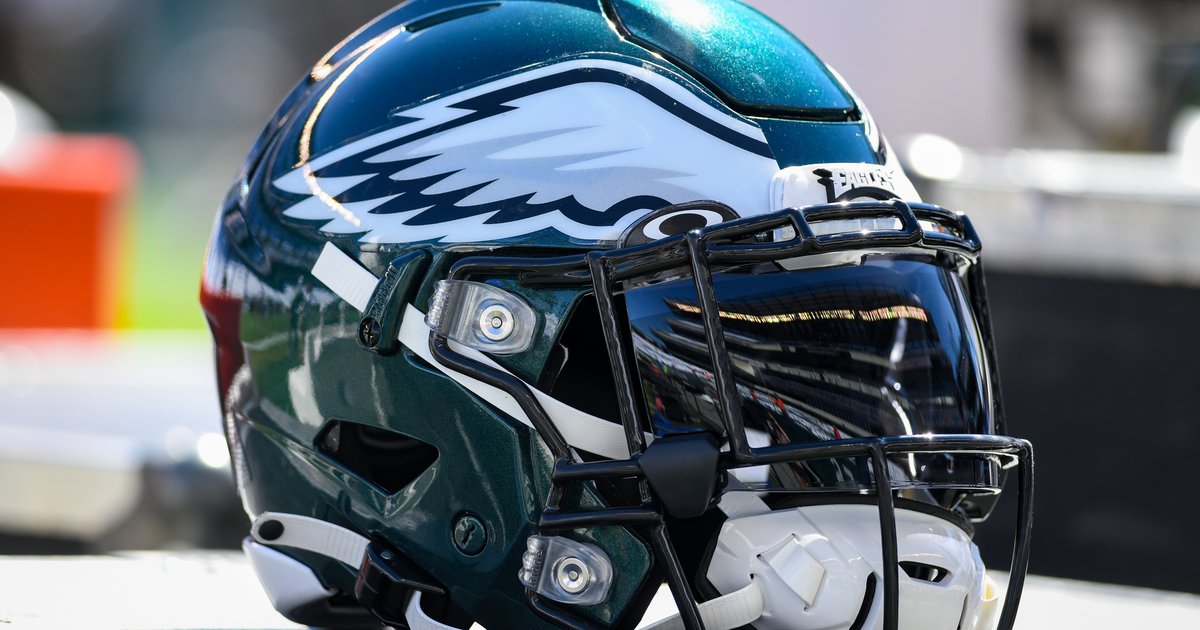 The Eagles announced on Monday that all players will report to training camp on Tuesday, July 26 at the NovaCare complex and that a public practice will take place. Sunday, August 7 at 7 p.m. under the lights of Lincoln Financial Field.

Additionally, tickets for all 10 Eagles home games this season will go on sale tomorrow morning (Tuesday) at 10 a.m. on Ticketmaster, along with tickets to the team’s public practice.

General admission for practice will cost $10 and there is a $25 “VIP” option which will add a “Special Field Experience” before practice begins. Parking will be free and proceeds will go to the Eagles Autism Foundation for research and care programs.

The remaining details on training camp dates and times will come later.

The Eagles have entered their second week of organized team activities and while it’s hard to come up with anything concrete, the hype is already building.

Our very own Shamus Clancy was at the NovaCare complex on Friday to see Jalen Hurts stream it 7v7 and get the first look at AJ Brown in action.

Brown also kicked off the Eagles-Cowboys trash talk early at teammate DeVonta Smith’s celebrity softball game in Allentown this weekend when he capped off Saturday’s festivities with a message to the crowd and the opposing softball captain /divisional rival Micah Parsons: “Indeed, get your popcorn ready and tell Micah Parsons he can get ready for this shit!”

The Eagles open the season in Detroit for Week 1 on September 11, return home to face Minnesota on Monday Night Football for Week 2 on September 19, and have their first game with Dallas in Week 6 on October 16 at 12:00 p.m. great listening.