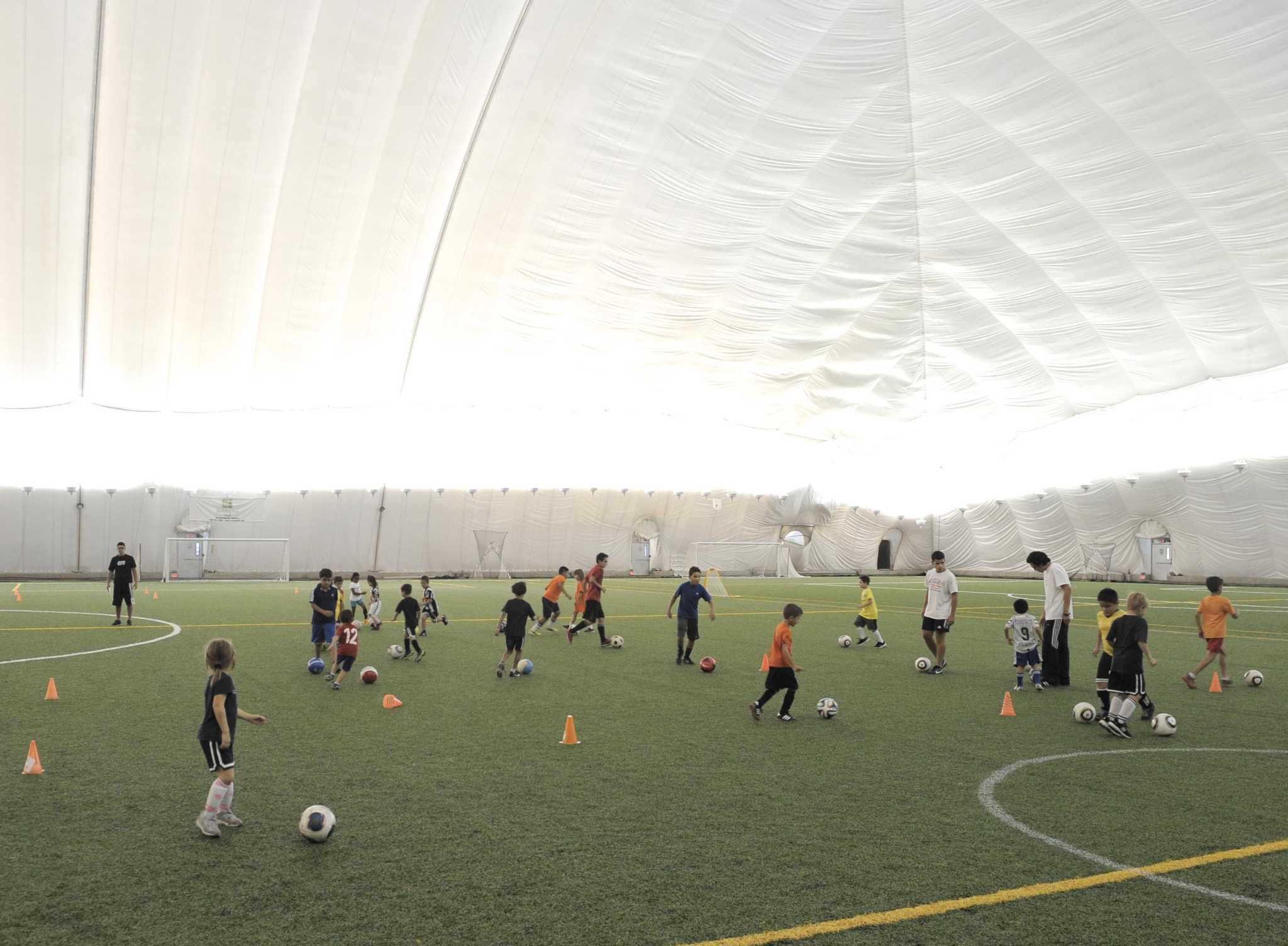 DANBURY – The city’s summer camp program will be longer, more affordable and hopefully more exciting this year thanks to a recently announced partnership with the Danbury Sports Dome.

Citing declining enrollment numbers in recent years, even before COVID-19, Mayor Dean Esposito told city council members attending a budget workshop earlier this month of the planned partnership that would effectively outsource programming. at the dome.

The Danbury Sports Dome is an indoor multi-sports and special-events complex that advertises itself online as “the largest domed facility on the East Coast”, according to its website.

“They’re looking to move to a longer day and more weeks, so it gives those parents an opportunity, and it also gives the kids a much better opportunity to get out…” Mayor Dean Esposito said.

Under the new model, a wider range of activities beyond the sports realm will be offered compared to previous iterations of the city’s summer camp, the idea being that the camp experience that is, “be more than us, just keep them,” Danbury said. Chief Financial Officer David St. Hilaire.

“Options are there to do all sorts of things besides sports,” the mayor added.

Other changes mean longer days for campers will be offered over a span of seven week-long sessions instead of three, with indoor facilities provided on site meaning bad weather won’t cancel a day of camp.

For the city, this decision means that the city’s finance and human resources departments will not need to administer or hire staff for the summer camp, added Esposito, who said he hoped it would also be positive for the campers.

The change was officially announced on Wednesday afternoon, with the mayor thanking the Danbury Sports Dome for their partnership.

“Now more than ever, we need to provide the vital resources for our children to excel, and this approach will take our summer camps to the next level,” Esposito said in a statement. “Sport provides excellent leadership and teamwork training that is needed to create a strong foundation in every child’s life.”

The first week of camp begins June 20 and the last week begins August 1. Registration is limited to 250 campers per week. Parents can reserve places on a “first come, first served” basis and for several weeks at a cost of $100 per week, per camper, at www.danburysportsdome.com