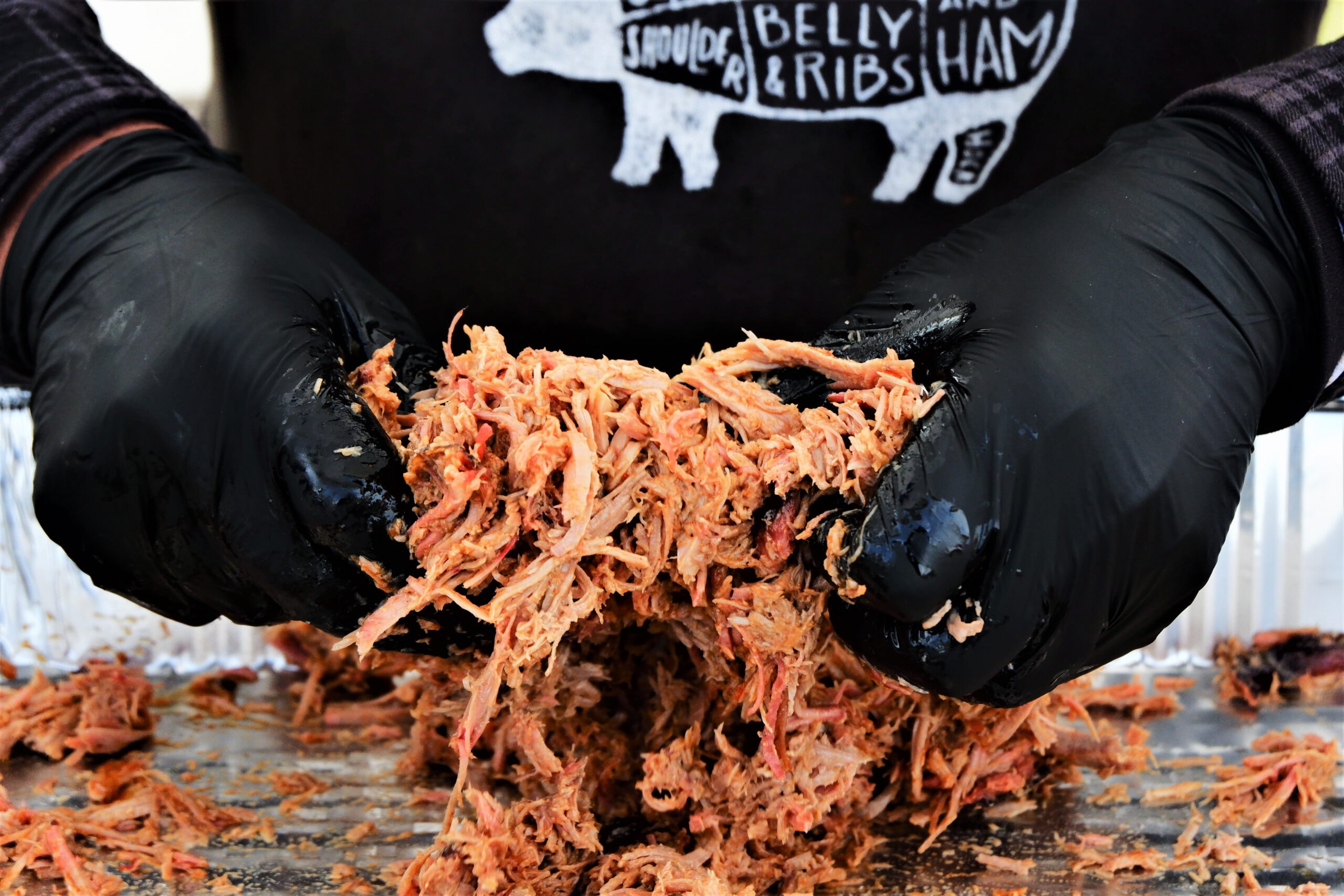 If you’re connected to the Charlotte BBQ scene, you’re probably already familiar with Sweet Lew’s BBQ. Carnivores come from miles around to sample the award-winning dishes of this meat mecca in the Belmont neighborhood. Sweet Lew is actually Lewis Donald, who is not only interested in creating his own big tail, but also in elevating and promoting this quintessential Carolina cuisine as a whole. That’s why he created the new Carolina BBQ Festival.

According to Charlotte Observer, the theme of the festival is “From palm trees to long-leaved pines”. Barbecue pitmasters from all over the Carolinas will gather at Camp North End on Sunday, May 22 to showcase their best work. Whether you prefer Eastern, Western or South Carolina-style barbecue, you’ll find it at the Carolina BBQ Festival. Regional beer, wines and soft drinks will also be served.

Admission is $75 for general admission and $150 for VIP access. I know that sounds like a lot, but proceeds from ticket sales will benefit the Piedmont Culinary Guild, Operation BBQ Relief and World Central Kitchen. Think of it as doing good to your fellow man, as well as your taste buds. Here is what you get:

You can find all the details and buy your tickets HERE.