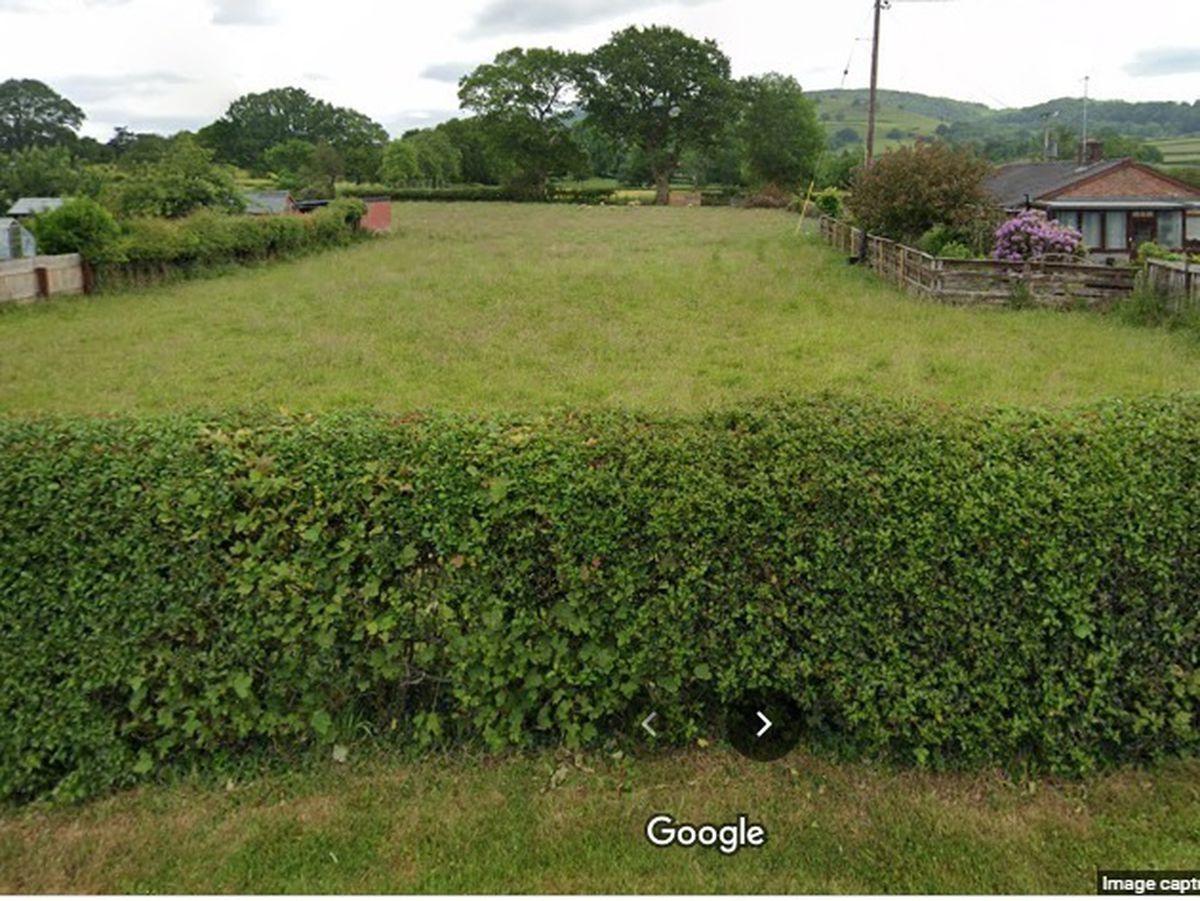 In December 2021 a planning application was submitted to Powys County Council to create 15 touring caravan pitches, four tent pitches and to improve road access to a site in Erw Las, Forden.

The site would be between houses near the junction of the A490 and B4388 roads.

Each location would have its own parking space and provision for six additional vehicles would also be made on site.

There had been opposition to the proposal with documents showing 19 letters had been received with objections to the plan including – inadequate access, loss of privacy, noise nuisance, increased traffic and pollution as well as a hazard to pedestrians.

Some comments had been favorable and that it: “would bring visitors to the area”.

Former Powys County Councilor for Forden Linda Corfield, who stood down in the local elections in May, had indicated in March that as the candidacy ‘would generate local interest’ she wanted to call him to it is decided by the councilors of the planning committee.

Forden with Leighton and Trelystan Community Council had discussed the application and Registrar Lee Davies said: “A decision could not be made on the application.”

“The development was well laid out and appropriate for the site, but concerns were also raised about the impact this proposal would have on neighbours, the capacity of the existing sewerage system and the security of the entrance to the site.”

Agent Richard Lewis of Hughes Architects explained the proposal in a planning statement.

He said: “The site comprises existing agricultural fields surrounding dwellings owned by the claimant, namely The Meadows and Erw Las.

“The land sits in a gap between the houses that face the road, forming a ribbon of development on both sides of the road.”

“The conservation of existing trees and hedges is considered important to protect the development of neighboring residential properties.

“There are plans to connect the site’s sewage drain to the existing dirty water receptacle which serves The Meadows.”

He added that the entrance to the site would be “upgraded” with the existing hedge “realigned” to help drivers see the road.

In his report, planning officer Richard Edwards said planning permission would be refused and explained the reasons for his decision.

Mr Edwards said: “Insufficient information has been submitted to demonstrate that the development would be served by an adequate means of drainage of impurities.

“Insufficient information has been submitted to demonstrate that the development would not adversely impact the amenity of surrounding properties by means of artificial light.”

“The proposed development fails to demonstrate that a complaint gateway can be achieved.”