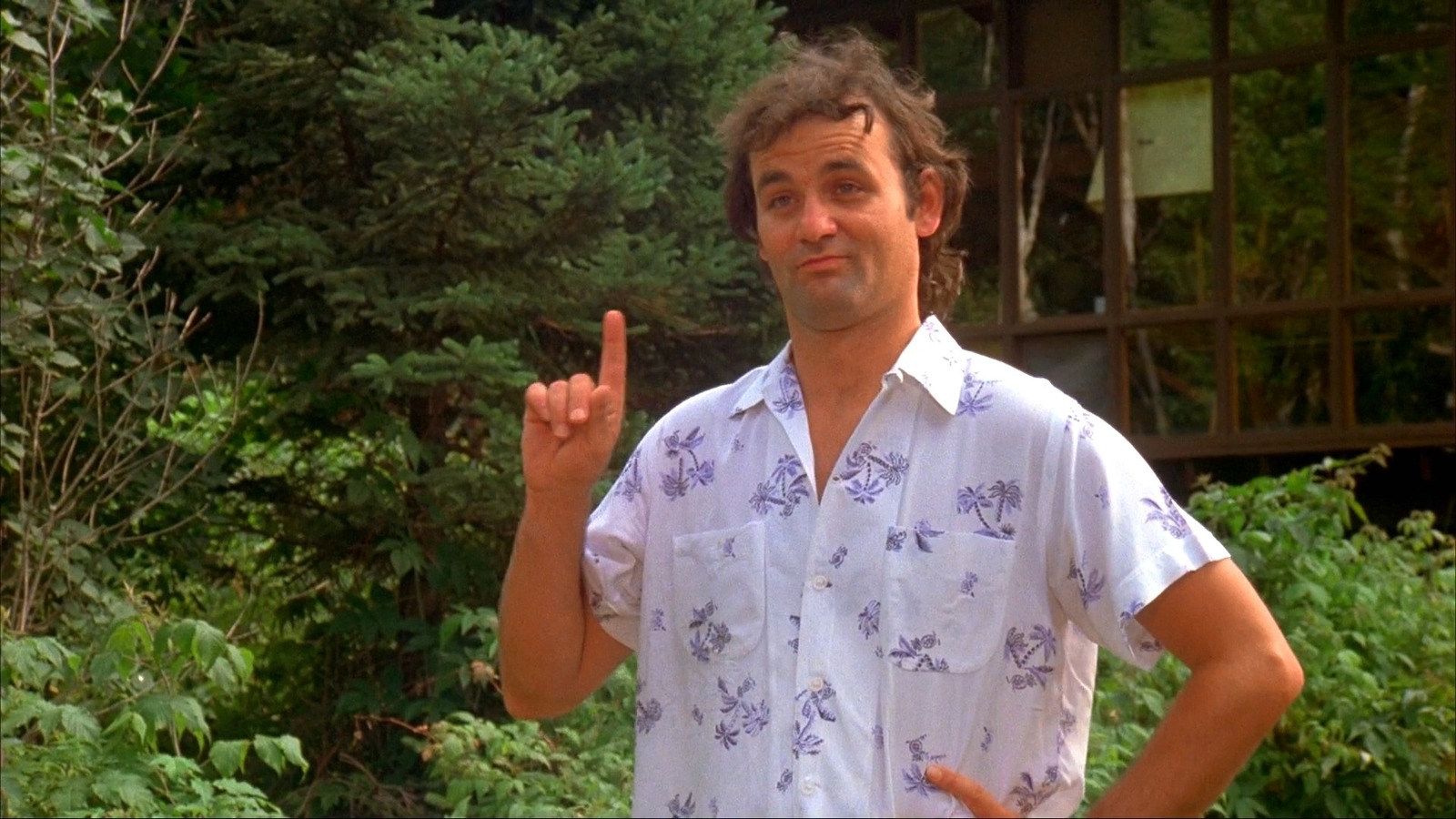 After producing a number of low-budget genre films (including David Cronenberg’s first feature films) and directing the “improvised” horror-comedy “Cannibal Girls”, Ivan Reitman hit it big producing “National Lampoon’s Animal House in 1978. Admiring the film’s success, Reitman called friends and former summer camp mates Len Blum and Dan Goldberg, hoping the trio might come up with an idea for a comedy set in a camp. summer that would echo the hoarse tone given by “Animal House.” They did, and they wrote a script and set up production for “Meatballs” in just a few months.

Securing a real Ontario camp to shoot there, Reitman recalls that they “were able to put together a decent script, and very fortunately, I was finally able to convince Bill Murray to star in the film”. Though not yet a star, Murray was no stranger to showbiz: He had appeared on an Off-Broadway show called “The National Lampoon Show” that Reitman had produced and debuted on “Saturday Night Live from NBC in January. from 1977, appearing more frequently on the show during the 1977–78 season.

Still, Murray was nobody in terms of feature films — “more unknown than most unknowns who are starring in movies right now,” as Reitman saw it. When Murray did not commit to making “Meatballs”, it put the entire production in jeopardy. Especially the script, which Reitman’s colleague Harold Ramis had dutifully rewritten to bolster Tripper’s character in hopes that he would appeal to Murray. Thanks to Murray being “iconoclastically difficult to accept being in things [and] also elusive,” the film was forced to continue without Murray.

Reitman “refused to take no for an answer”, however, and began shooting in the hope that Murray would eventually show up. He not only believed in the actor’s abilities, but “couldn’t think of anyone else who could somehow fill those shoes.” Reitman’s faith paid off: Murray “eventually agreed to do it” and “showed up on set on the second day of filming”.