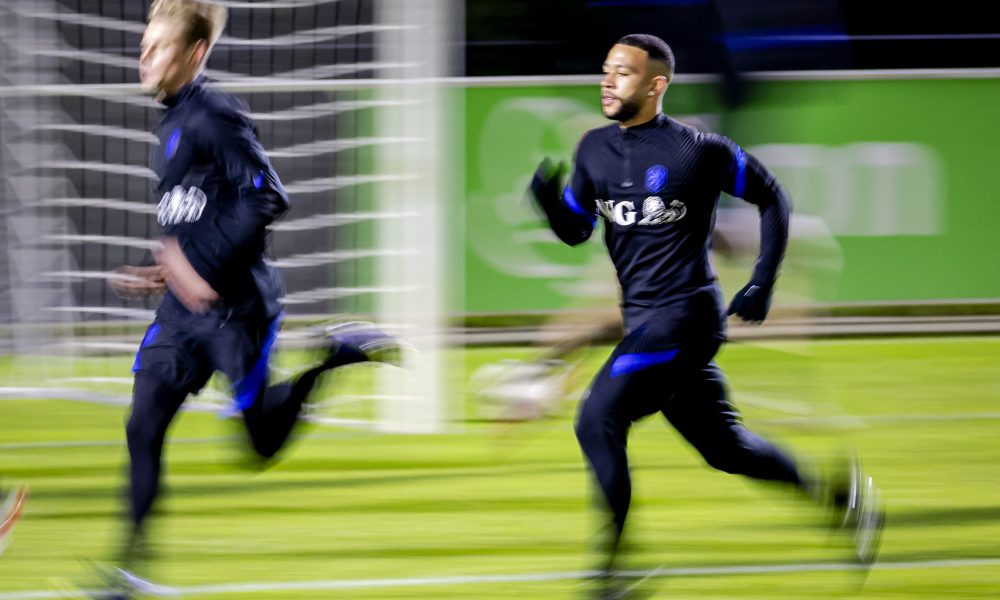 However, according to a report by MARKthe club could face an uncertain July if they fail to regroup in the market.

The report suggests that the economic levers used by Barca, including the sale of the club’s 25% rights to Sixth Street, are not enough to help them balance the books ahead of the new season.

There is currently a significant budget deficit in the squad which has prevented the club from registering new signings including Lewandowski. As such, they must sanction the sale of their star players if they are to complete their squad planning.

With economic levers not enough to solve the problem, Barcelona are relying heavily on the sale of two Dutchmen, especially in the form of Memphis Depay and Frenkie de Jong. The duo could generate nearly €100m in combined revenue which could prove vital for the club.

De Jong trained with the team as part of the ongoing pre-season tour of the United States. However, the club remain determined to offload him, amid interest from Manchester United.

Barcelona president Joan Laporta is set to meet the former Ajax starlet to work out an arrangement over his future, especially knowing that the midfielder played a key role in blocking his own exit from Camp Nou.

Depay, meanwhile, has been told of his diminished role at the club, with Xavi issuing a strong warning to the striker if he refuses to leave Camp Nou in the current summer transfer window.

The former Manchester United starlet has reportedly been dismissed from Tottenham Hotspur recently, while a return to Old Trafford has also been mooted.