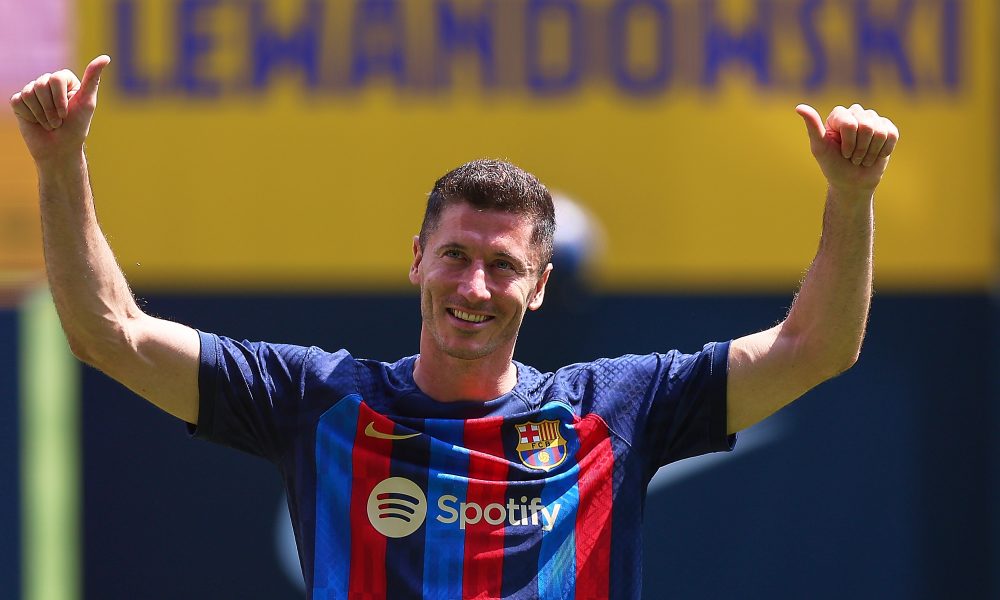 Despite signing a plethora of top players in July, tension is mounting in FC Barcelona’s camp as the club faces pressure to register new signings ahead of the new season.

Barca’s economic crisis and a gross salary deficit prevent them from registering new players, who are expected to absorb part of the club’s salary budget.

In an attempt to solve the problem, Barcelona have used their third economic lever and recently approved the fourth, which is the sale of 25% of Barca Studio. But even then, some reports suggest the club could still struggle to register all the players.

In the midst of such uncertainty, Alex Pintanel offered a crucial update on Barcelona’s squad planning ahead of the new season.

The Spanish journalist suggests there is no panic around Barca’s side at the moment as the board remain confident enough to register all new players ahead of their La Liga opener against Rayo Vallecano next weekend.

Perhaps Barcelona’s confidence stems from the activation of the fourth economic lever which could generate a major financial boost. They are also looking to offload a plethora of fringe players into the squad, having recently sanctioned the exits of Oscar Mingueza and Riqui Puig.

The sale of Frenkie de Jong, in particular, could help them massively as the Dutchman sits on a lucrative contract and could potentially free up some of the club’s wage budget while attacking significant transfer income.