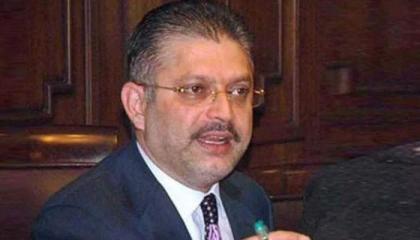 Sindh Information Minister Sharjeel Inam Memon said on Tuesday that 126,541 flood-displaced people have returned home from relief camps in the past 72 hours.

In a statement published here, he informed that currently 68,711 IDPs, including 16,575 children and 10,874 women, are living in relief camps and receiving two meals a day and medical facilities.

Sharjeel Memon said Sindh government relief activities were also continuing and 28,180 additional ration bags and 11,500 blankets had been distributed to families affected by the floods in the past 24 hours.