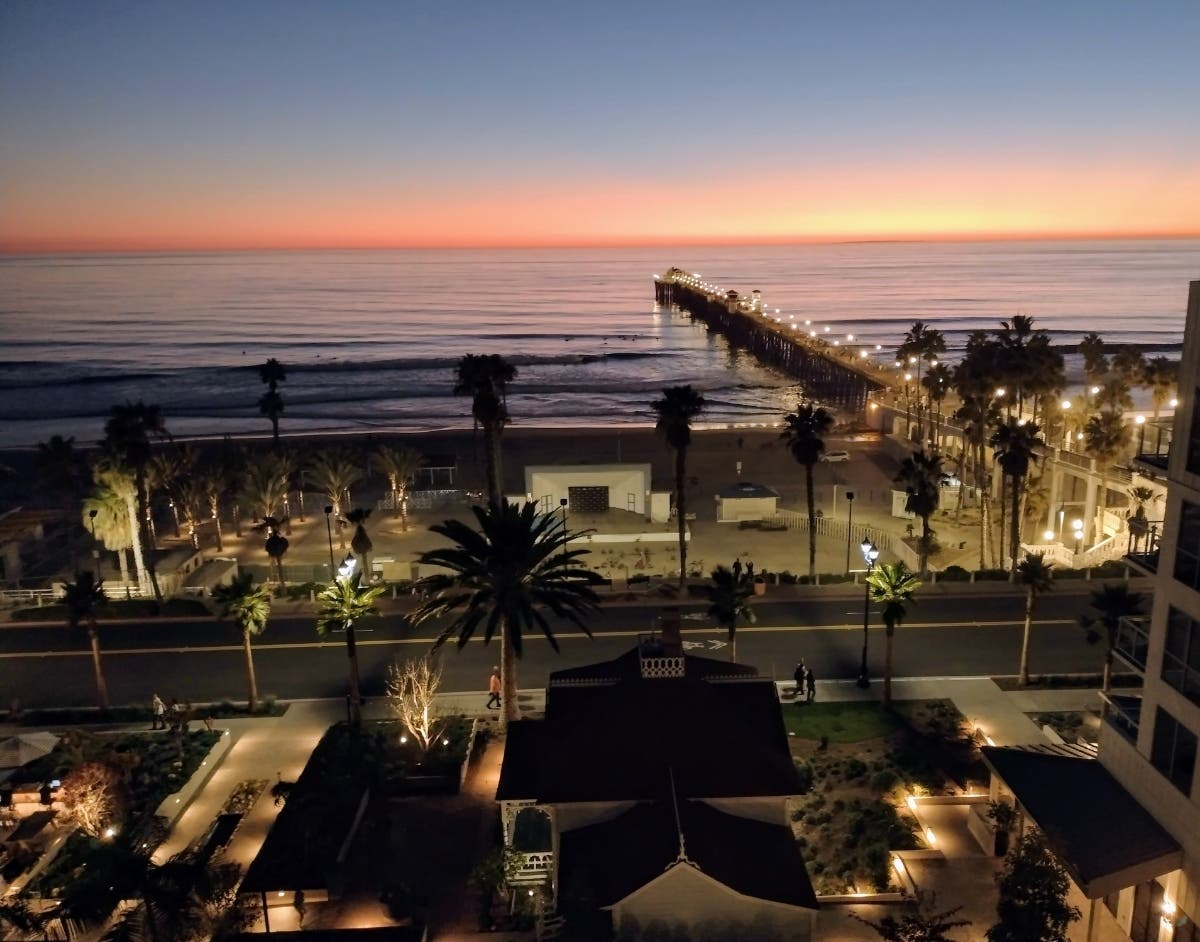 Hello, people of Oceanside-Camp Pendleton! Let’s start this Tuesday on an enlightened note.

For Financial Planners and Advisors – we are now offering sponsorship opportunities to local businesses interested in growing their customer base at Oceanside-Camp Pendleton. Click here to find out more.

More from our sponsors – please support the local news!

Birds showing off: the photo of the day by the ocean

Do you like Oceanside-Camp Pendleton Daily? Here are all the ways you can get more involved:

You are now aware and ready to go out this Tuesday. I’ll be back in your inbox tomorrow with a new update!

About me: I’m the community editor for the Oceanside-Camp Pendleton patch and love sharing all things Oceanside. It’s a privilege to help locals and those who visit our amazing and diverse city stay informed about the local news, people and stories that shape our community. Explore all that Patch has to offer Oceansider:


Questions? Concerns? Comments? You have my full attention at lisa.frost@patch.com.